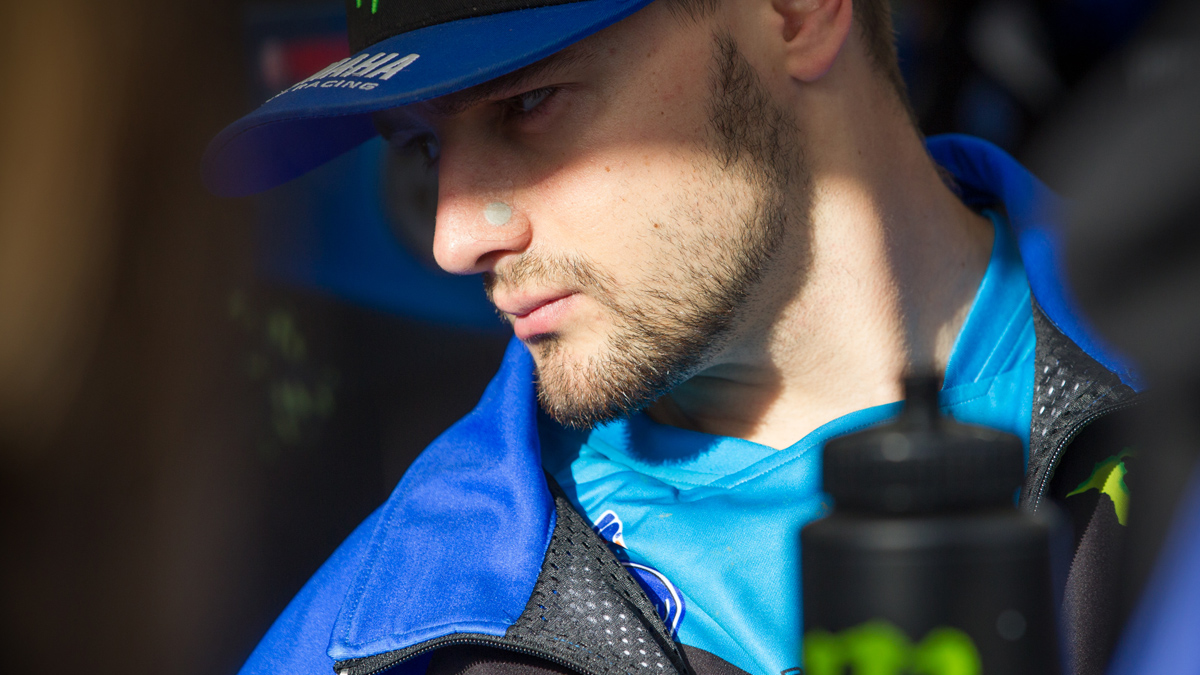 The Webb family stayed true to their roots in a small seaside town in Eastern North Carolina and maintained a bit of normalcy. With back-to-back AMA Supercross 250 West titles and an AMA Motocross 250 title to his resume before the move to the 450s with factory Yamaha this year, it’s hard to argue that the Webb way hasn’t worked so far.

Being an athlete is in the Webb genes. His dad was a professional surfer and his mom a P.E. (physical education) teacher. Although Bob Webb is quite humble about his background in the surf world, the guy is a pretty big deal. He’s a legendary board shaper on the east coast and is highly thought-of in surfing circles, especially in Morehead City where he still has his surf shop.

Perhaps the natural progression for any offspring would be to grow up as a professional surfer, but by the time Cooper showed up his dad’s Pro days were done.

“He was still shaping and still continues to shape, but he was a pro surfer and one of the real first east coast shapers that was actually good,” Cooper said about his dad. “It was funny. He still surfed every once in a while when I was a kid and just going out on the water, it was like a celebrity showed up at the beach. I was always scared to go out in crowds and he was like, ‘don’t worry about it. I know every person here.’ So we’d go there and they’d say, it’s Bob and his kid. They’re all like getting out of the way and helping me. It was actually pretty cool.”

There was no pressure for Webb to follow in the footsteps of his father. When he was growing up, it was more about having fun whether it was surfing, moto, or stick and ball sports. He was allowed to pave his own path, and not have the shadow or big name with all those expectations that go with it hanging over your head.

“It was a little different because I didn’t really know the surfing world,” Cooper explained. “I just surfed for fun. But hearing stories and stuff and people just coming to the shop and being like, ‘Your dad is a legend!’ and all this: it’s a pretty cool thing. It’s totally different. So for him to basically be a badass at something completely different is cool.”

Although Bob Webb had his niche in surfing, it wasn’t like Cooper’s Moto bug came out of the left field. The elder Webb grew up riding moto as well and got back into it again when Cooper was little. So like most kids that ride, it was a family thing and Cooper took to it straight away.

His dad would give him rides around the motocross track but that wouldn’t satisfy the four-year-old for long. Bob struck a deal with his young son: “you learn how to ride your bike without training wheels and I’ll buy you a motorcycle.” His dad thought he bought himself at least a year with that promise. It was more like a day. His dad was still reluctant to hold up his end of the bargain because he was worried Cooper was still too small, but a deal was a deal. Cooper got his PW50, his mom got a TTR125 (a birthday present) and the whole family went riding; then racing.

Funnily enough, that wasn’t one of Cooper’s earliest memories of being on a motorcycle.

“My earliest memory was actually hitting a palm tree on a 50 when I was four,” he said smiling. “I told my buddy that I knew how to ride a dirt bike. He was a neighbour of ours. He had a 50. I’d never touched one and I told him I could ride it no problem. I put on a skateboard helmet and actually hit a palm tree.”

That was before he got his first bike. Cooper found the humour in it but that wasn’t the only memory, he has many of them that can all be summed up in one word: fun. 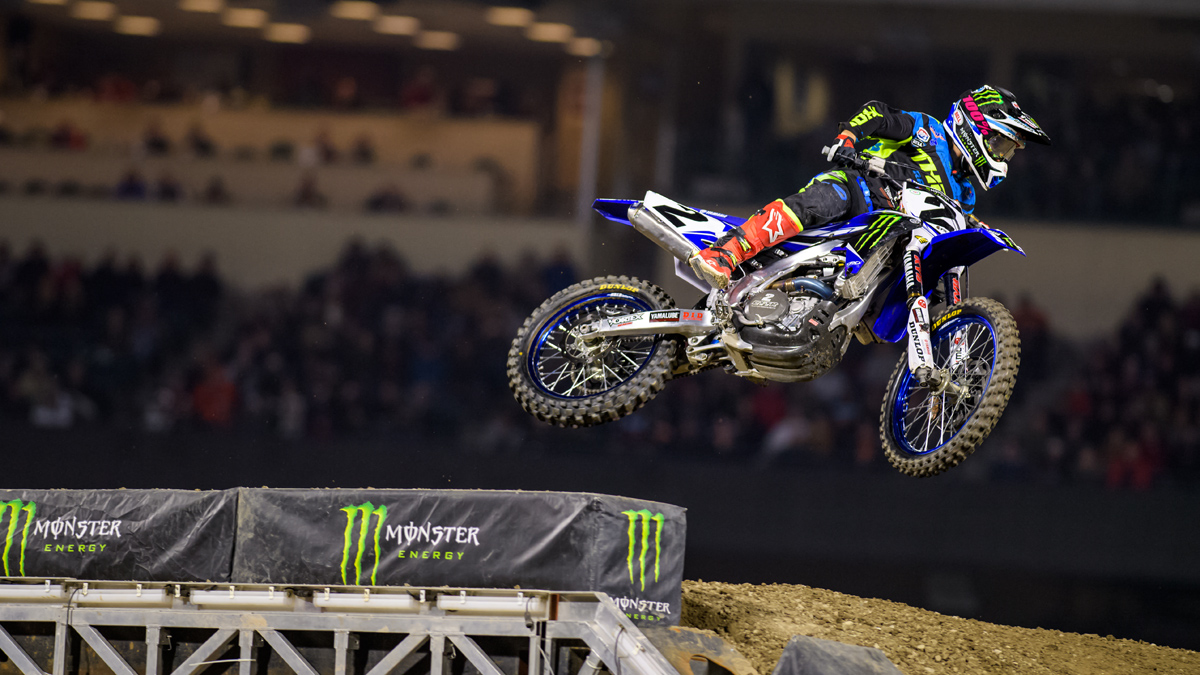 “I’ve always really enjoyed traveling and seeing different parts of the country and even the world,” he said. “At that age for me, it was serious, but I didn’t really care whether I got first or fifth. It didn’t matter to me until later. I was good in the amateurs but I’m sure I could have been better. But it all works out because now is when it matters. You don’t want to do so much riding that you’re tired of it by the time you are 20 or 21 years old and you’re just sick of dirt bikes… I hear a bunch of people, especially the older guys in the sport kind of talk about that: ‘I wish I would have kind of enjoyed being a kid.’ I feel like I really took advantage of that. I always took it serious but it was just always a hobby until really I signed my first professional contract.”

The fun factor was important for his parents but so was school. So when a lot of his peers in amateur motocross were getting home schooled, Webb stayed in school through his Junior year until he went pro.

“Most kids in this sport that take it seriously get homeschooled when they’re as young as second grade to as late as eighth grade, really,” he said. “At the time when I saw all the other kids out of school I was like, ‘I wish I was out. I don’t want to go to school – this sucks.’ But looking back now I really enjoyed it and meeting a bunch of friends that I would have never met. Just kind of having a normal life and knowing what that was like.”

There’s education in that bit of normalcy as well.