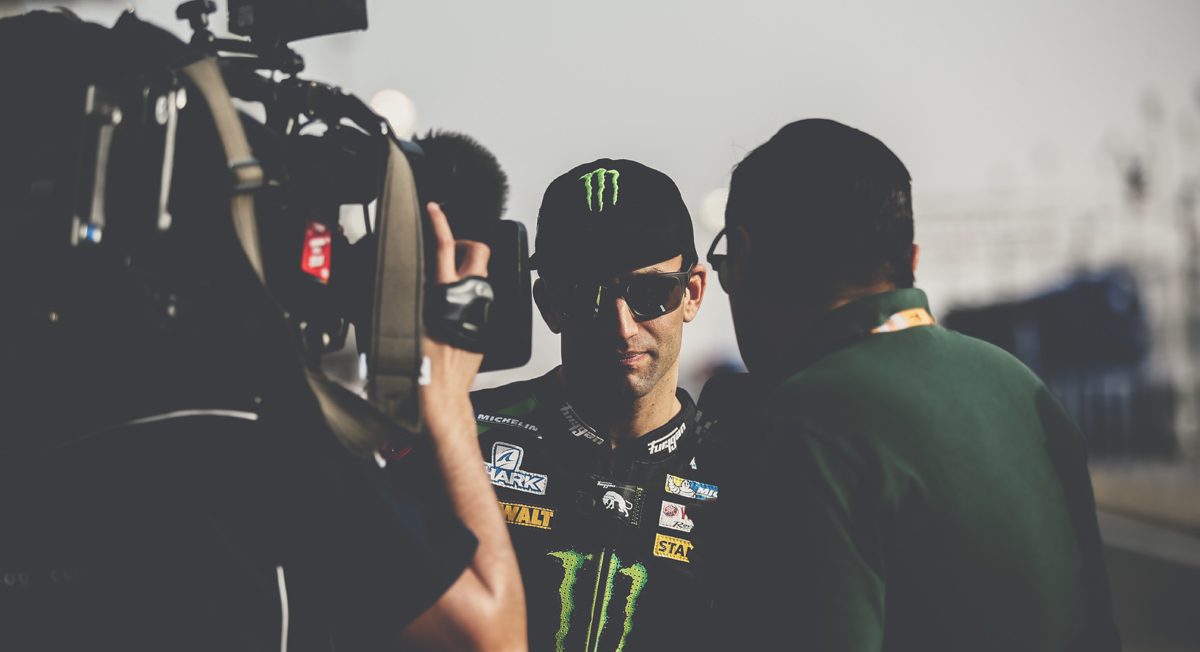 Beasts of the Arctic

If you will allow me to torture an analogy for a moment, Grand Prix motorcycle racers are a bit like the beasts of the Arctic. From time to time, when the conditions turn inclement, they up-sticks and migrate to pastures new, in search of fertile surroundings. They tire of their teams, believing their teammates are getting favoured treatment. They grow unsatisfied at their salaries, feeling they are not being paid what they deserve. Or they grow impatient at a lack of results, blaming their failure on racing departments taking the wrong direction with development.

There is one major difference between a Grand Prix motorcycle racer and a great beast of the cold, however. A caribou knows it is a caribou, and goes only where its instincts tell it that it will prosper. MotoGP racers do not know if they are either caribou or lemmings, whether they are to grow fat on rich pastures, or launch themselves off a cliff to their doom.

The Ducati is the most notorious for making lemmings out of riders. Valentino Rossi went from caribou at Yamaha to lemming at Ducati, losing two years of his career in the process. Though the jury is still out on Jorge Lorenzo, his results so far have been horribly inconsistent: he has a handful of podiums, and was fastest at the Sepang test, but at the Buriram test he was nowhere. Meanwhile, his teammate Andrea Dovizioso is fast almost everywhere, winning the season opener at Qatar on Sunday.

But Honda is no stranger to lemmings, though they tend to occur on satellite bikes rather than in the factory team. The danger of the RC213V is all too clear from the vast improvement of fortunes for Jack Miller and Tito Rabat, who jumped off a Honda, onto a Ducati, and finished tenth and eleventh at Qatar.

We may be about to find out just how hard it is to switch to a Honda. At Qatar, Johann Zarco was being heavily linked to the second Repsol Honda seat alongside Marc Márquez. Zarco has already established himself as an exceptional talent. He was a consistent podium threat as a rookie, was fastest at the Qatar test, took pole in the opening race, then led for 17 of the 22 laps, until his front tyre gave up on him. 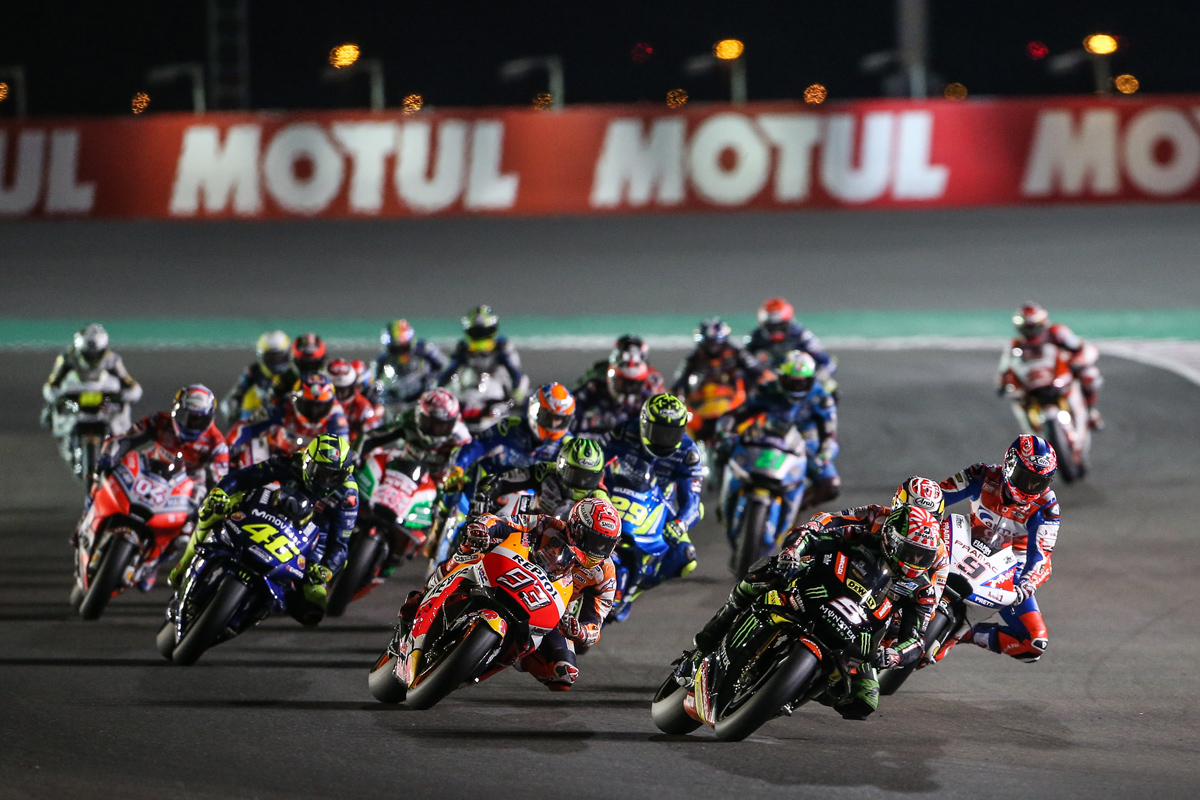 He has all the tools a great racer needs: he has the precision and smoothness with the throttle to allow him to run the softest rear tyre and get everything out of it. He has the aggression to see a gap and go for it, and the reflexes to make the pass work. He has the racecraft to ride his own race, and not get sucked into doing battle on someone else’s terms. He has the intelligence to understand what a bike needs, the adaptability to change his riding style to suit it, and the focus to banish distractions which might otherwise get in his way.

So will Zarco be a lemming or a caribou on the Honda? There is good reason to be concerned for the Frenchman. Zarco has learned to ride a MotoGP bike like Jorge Lorenzo. That means carrying lots of lean angle, lots of corner speed, and then getting on the gas smoothly and early to get maximum drive out of the corner. 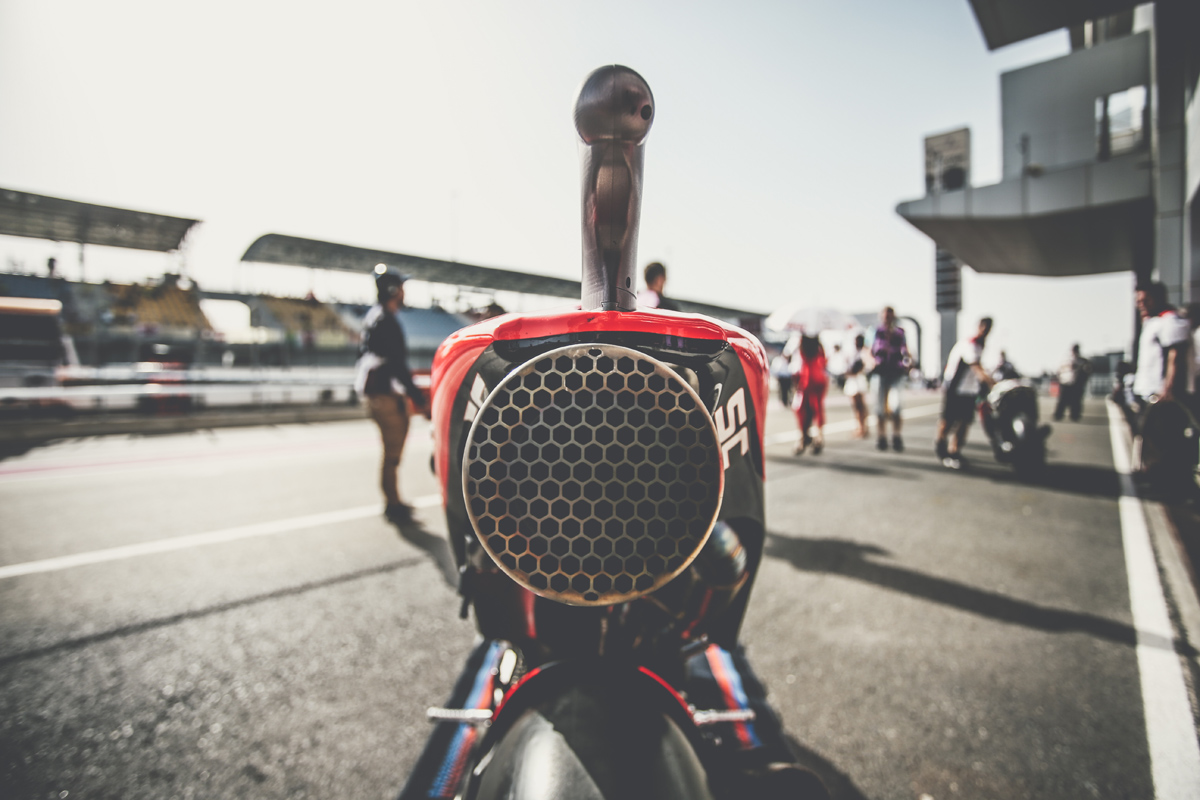 The Honda doesn’t work like that, though. The RC213V needs to be punished under braking, still its strongest point, flung into the corner late and picked up quickly, spending as little time as possible on the edge of the tyre. Then, the rider has to get their body forward while they push the bike upright and open the gas, to try to control the wheelie.

Marc Márquez is of course the master of this. He manages the bike with his body, having developed a deep understanding of how to change the dynamics of the bike by moving his body weight around, sometimes blatantly, sometimes subtly. If Zarco is to match Márquez on the Honda, he will have to stop copying Lorenzo and start copying Márquez. 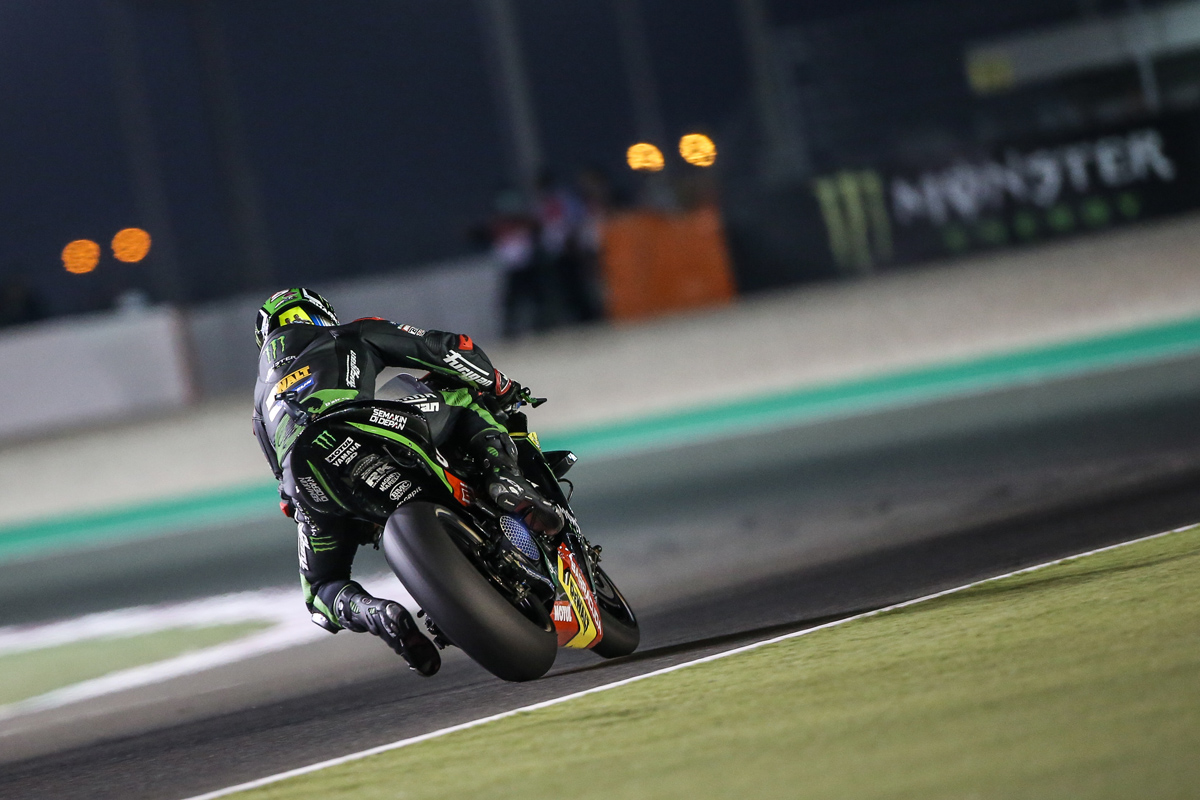 It is a massive change in riding style, one which could easily destroy Zarco’s reputation if he cannot manage it. His smoothness with the throttle may help make the change, controlling wheelie with his wrist while he learns the acrobatic tricks of Márquez to use his body weight.

Though the prospect of a factory bike in the Repsol Honda team is tempting, it is not without risks. The Honda and Yamaha are the two most radically different bikes on the grid, hardly surprising given that their design philosophies are diametrical opposites. They require radically different riding styles and approaches. If Zarco is to beat Márquez on the Honda, he will need to combine what he learned from Lorenzo and combine it with new lessons from Márquez. For Zarco, the line between lemming or caribou could be very thin indeed.