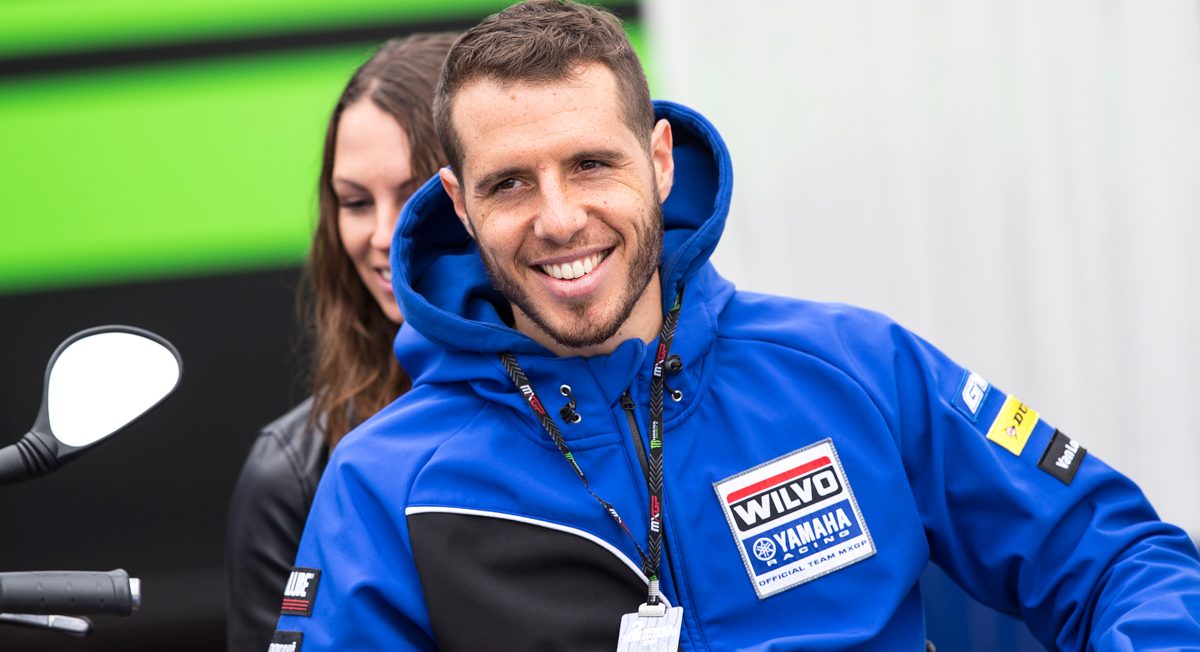 Wilvo Yamaha MXGP racer Arnaud Tonus is likely to spend most of the 2018 racing campaign negotiating a careful recovery and rehab programme after considerable surgery to repair his dislocated left shoulder. The 26 year old injured the joint in an incident at the LaCapelle Marival International in France in mid-February and the severity of the damage could mean a recuperation period lasting up to six months.

“I dislocated the shoulder from the back and ripped the tendons,” the former Pro Circuit racer and MX2 world championship contender said. “The surgery had to reattach everything, that’s why it will take so long. It’s not like a normal shoulder dislocation that will take three months. I’ll have to be a bit more patient.”

Tonus was vying for the 2014 MX2 crown as a Monster Energy Kawasaki representative until an accident in practice for the Grand Prix of Germany caused an initial shoulder separation. The Swiss recovered fully from the crash. After the latest setback in the 2018 pre-season Tonus is now taking advantage of the forced downtime to get both joints into the best possible condition when he returns to the YZ450F. 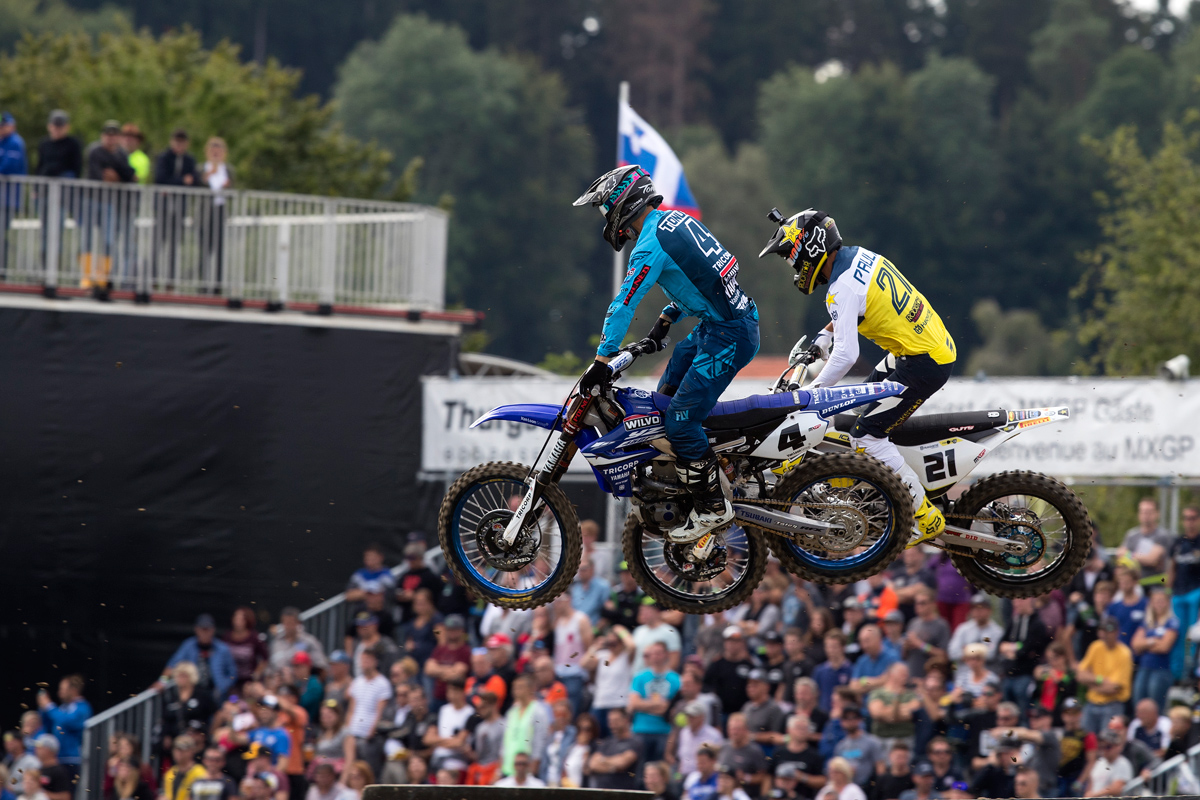 “I’m feeling a lot better after the operation but I’m not doing much at the moment as I have to keep immobilised for six weeks and will be able to start moving in fifteen days or something to start with physio but then I’ll have surgery on my other shoulder because I’ve had some issues in the past,” he says. “There was quite a lot of damage with the left one so I’m taking this chance to fix both and then I should be 100% brand new.”

Tonus has had poor luck with injuries with anticipated GP winning form in 2012 and 2013 ruined by physical ailments. His stints in the USA in 2015 and 2016 were disturbed by a virus and a broken wrist and his impressive MXGP term last year was harshly interrupted by a broken rib at his home GP, a little over an hour after celebrating his first moto victory in the category.