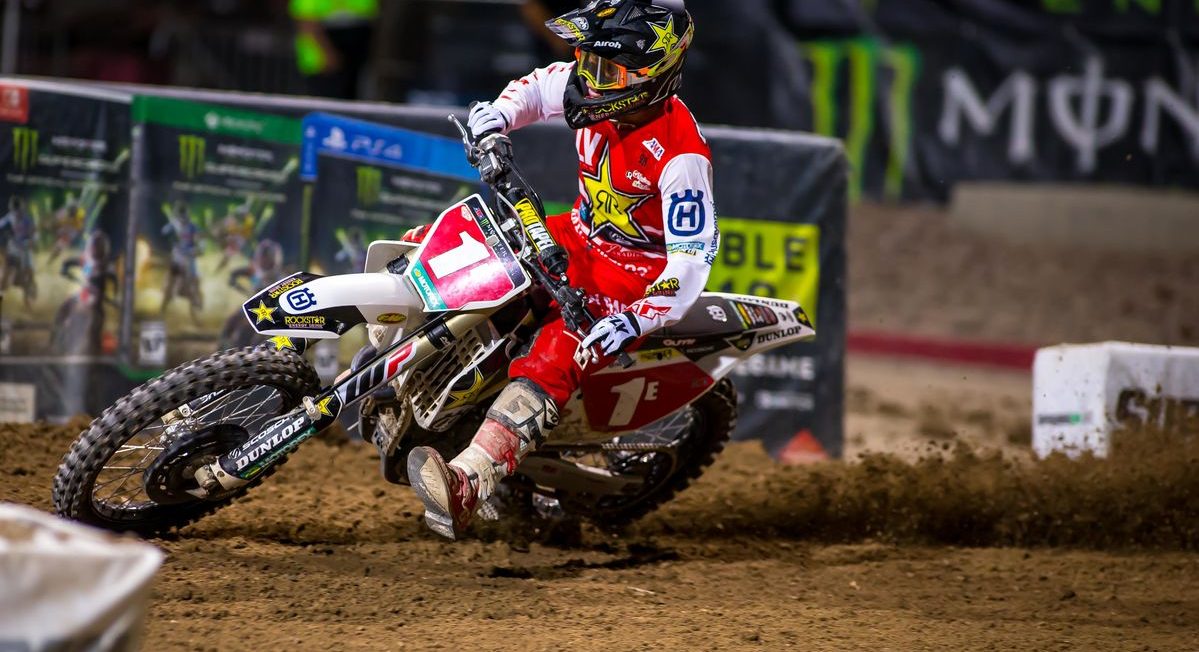 From reject to the record books?

A bit of an anti-climatic Las Vegas round of the Monster Energy Supercross series. The finale of supercross saw Rockstar Husqvarna’s Jason Anderson clinch his first 450SX championship. It was also the first for the team and the OEM as well although, well, you get the idea if I’m not exactly doing backflips over the accomplishment of Husqvarna here right? We covered Anderson’s ride to a championship last blog so now, let’s talk about Anderson’s teammate who also walked away with a title. 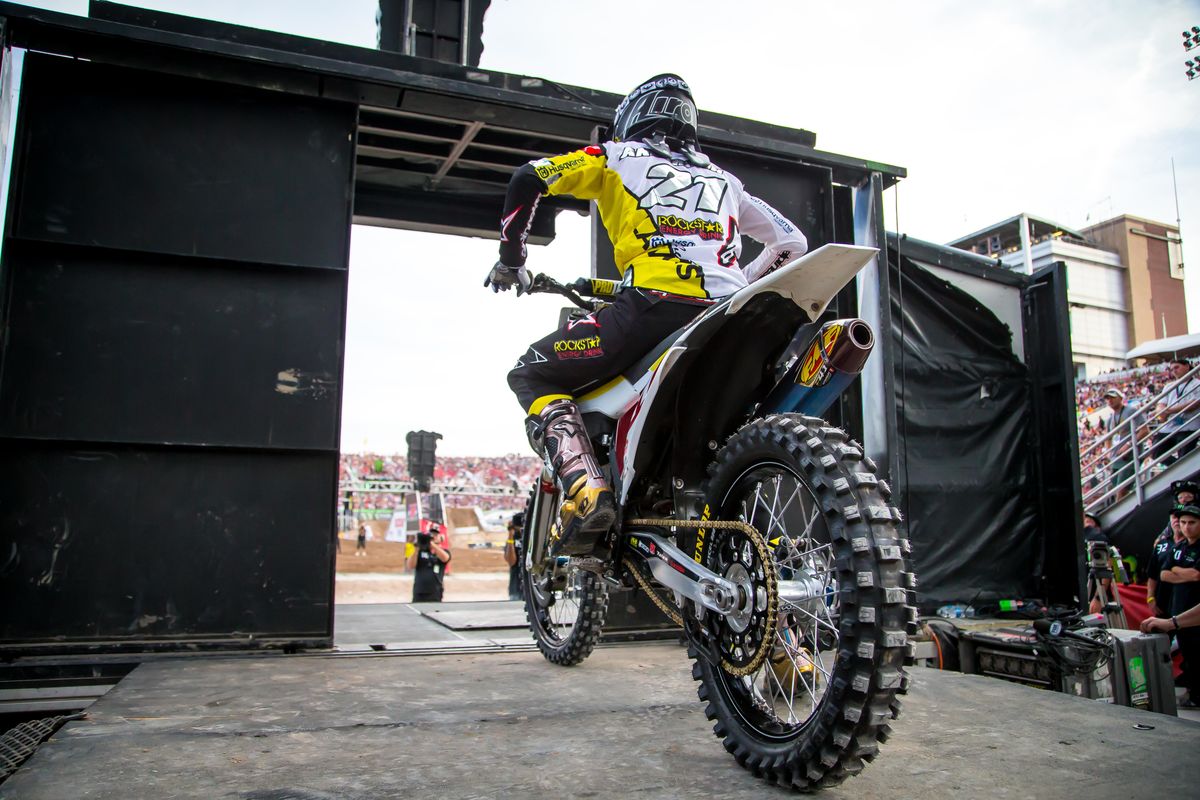 Zach Osborne’s majestic rise to one of the best riders on the planet continued when he won his second consecutive 250SX crown with a conservative seventh place in the combined East/West Shootout. Osborne did what he had to do to rule over Red Bull TLD KTM’s Jordon Smith and there were none of the craziness of last year with a last corner pass on Joey Savatgy. Osborne, it can be debated, wasn’t as dominant this year as he was the last…but he won the title with a comfortable points lead.

So that’s three straight 250 titles for Osborne now when you throw in his 2017 250MX National championship in the mix. If he wins the motocross title again this year that will be four for four and he’ll join a list of riders who have done that in consecutive chances…well actually, he’ll be the first in the sports history to ever go indoors and out four straight championships over two years. There have been a few riders, like Ryan Villopoto, James Stewart and Ivan Tedesco to win three out of the four over a two-year span but no one has pulled the quadruple out.

And although Osborne was somewhat a child star, his accomplishments the last year and a have been something no one would’ve foresaw. He was a washed-out American forced to the GP’s, built himself into a great – versatile – racer once he stayed injury-free and made his way back to the USA with GEICO Honda. 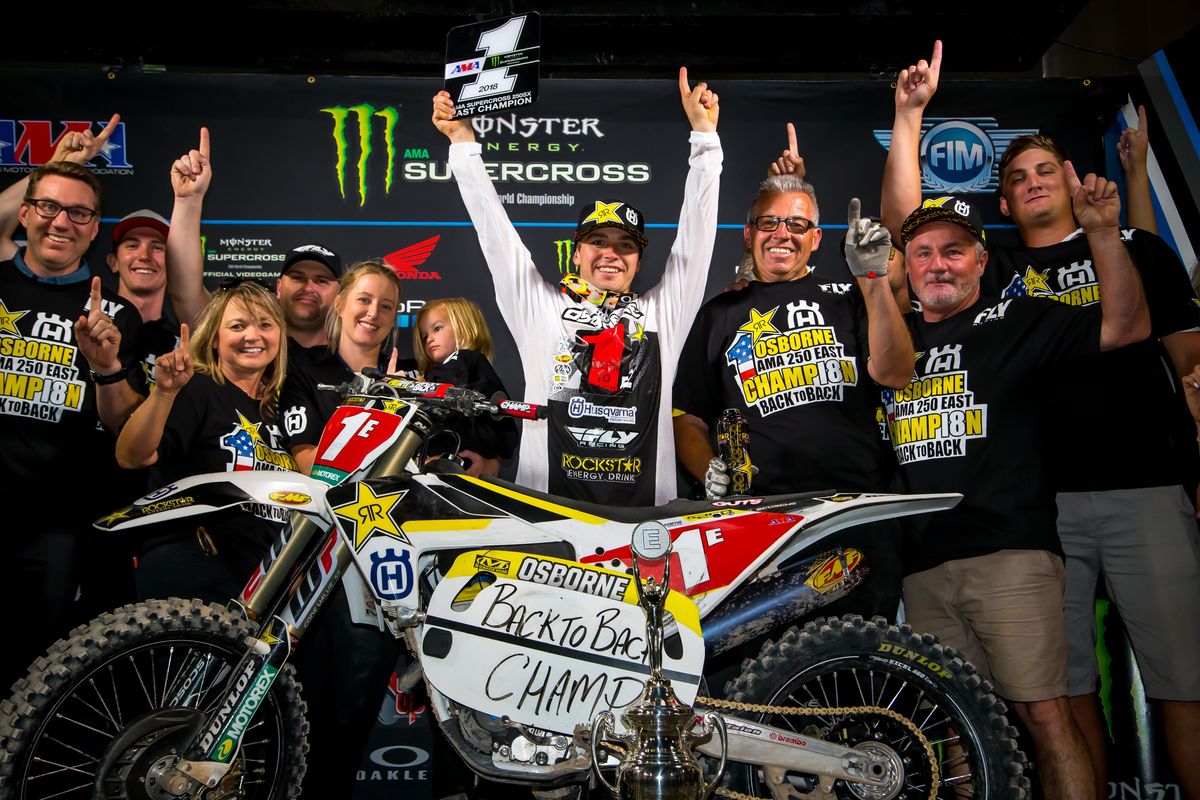 As I was talking to his wife Brittney before the night show in Vegas, we both were remarking that his return to a coveted factory spot in the USA was enough of a great ending right there and then. Zacho hadn’t won a race in two years on Honda but there were plenty of podiums, a good salary and a nice story.

But a move to Husqvarna and with it, a spot in the Aldon Baker’s program (along with Anderson, Red Bull KTM’s Marvin Musquin and first Ryan Dungey, then Broc Tickle this year).

Brittney was saying that the whole thing about buying into Baker’s program – which was moving to Clermont, Florida and paying Baker’s fee – was not something that was just a natural decision. Both her and Zach had worked hard to get back to the USA and a semblance of a normal life, had a daughter Emory together and things were finally in balance with both them. And now they were going to upend everything again in search of more strength and speed? 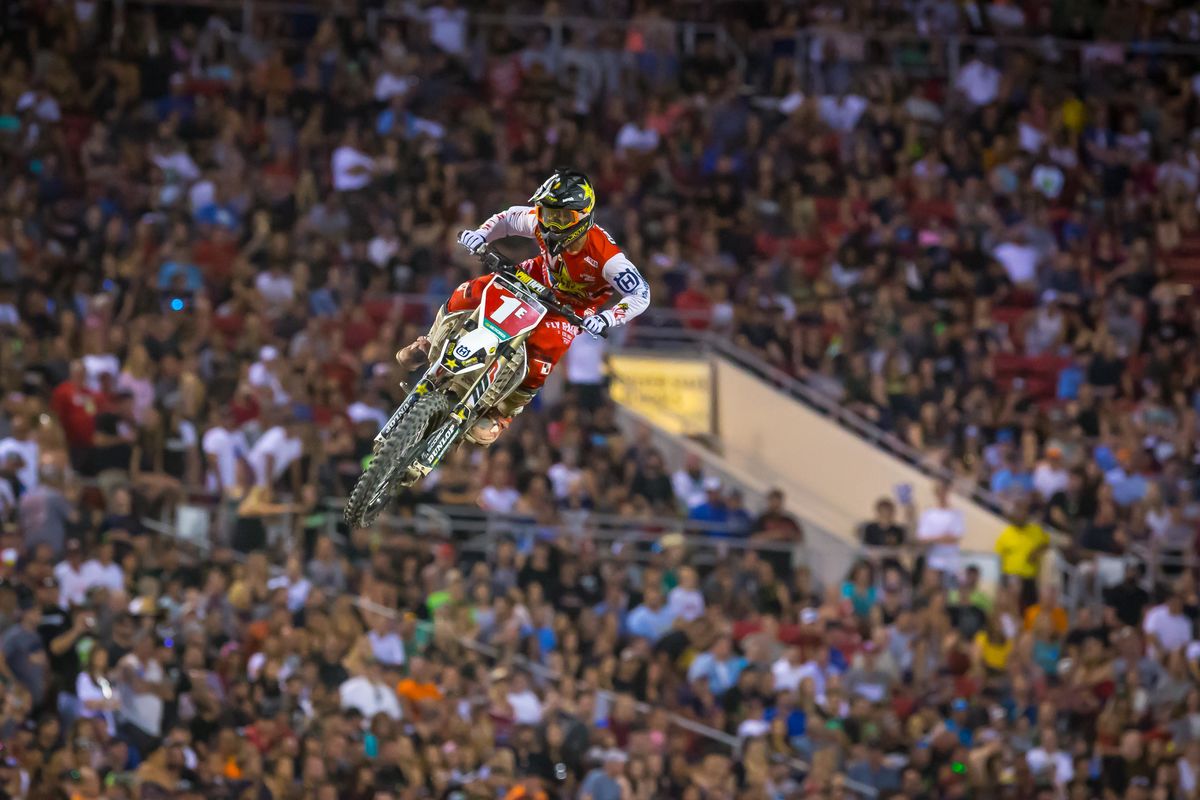 Of course we know the results now and it appears that Osborne taking another risk on his career paid off in spades. Brittney was telling me a story of Zach sleeping in a tent with his mom in Russia the night before a GP and both of them laughing about how far their life is now from those times.

Osborne’s going to have a fight on his hands to win another outdoor national championship but after all he’s been through, it still won’t be as bad as his climb back to America and now to being one of the very best riders in the world.