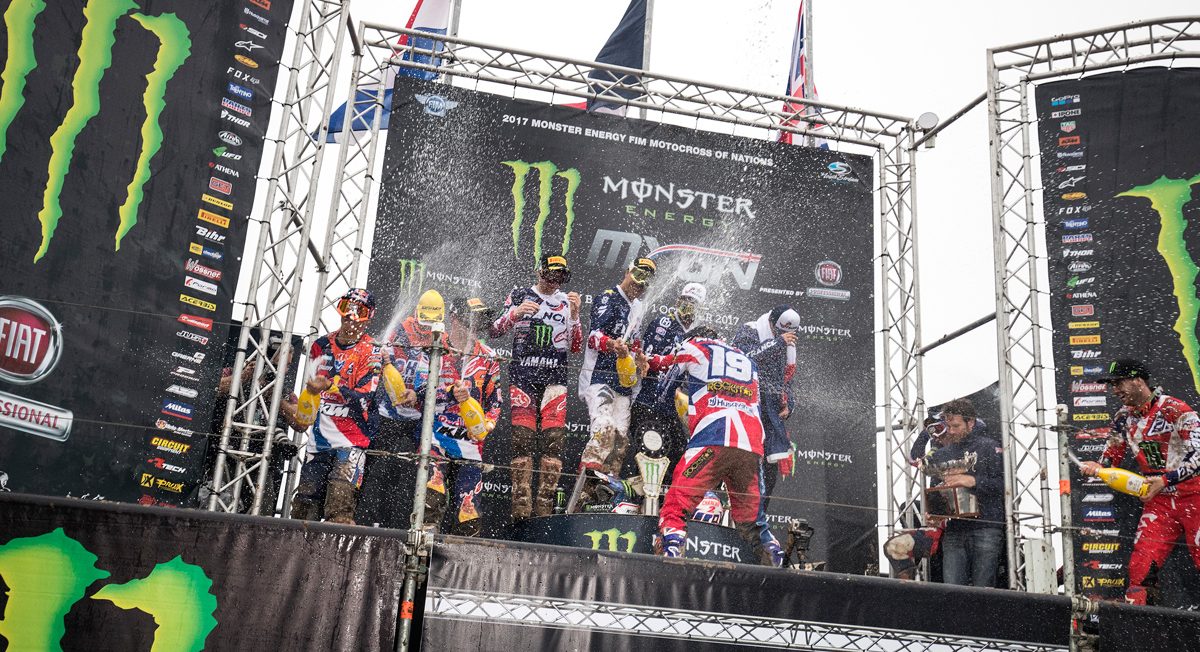 Well, it’s just about here. The yearly Olympics of Motocross AKA the Motocross des Nations. Soon the motocross message boards and some of the more biased media members on both sides of the pond will either be shut up or be able to yell loud and proud about “their guy” or “their country”. Eli Tomac versus Jeffrey Herlings: admit it, you all want to see this race between two of the best riders in the world. Somehow I have a feeling no matter which rider beats the other (both in ‘MXGP’), we’ll still be hearing about this next year. And the year after.

I’ve been on the record as saying that the USA will win this race. Maybe some injuries strike one of Tomac, Justin Barcia and Aaron Plessinger and I’ll have to revise my thoughts but for now the guys are looking great to win. It’s a track they know well, they’ve always ridden well at MXDN’s and USGP’s that have been in America and now the Europeans will have to deal with things that the Americans have had in their way. It’s just a fact that it’s harder to go across the ocean and be without the creature comforts of home and perform, that’s all. It’s not an indictment of the European racers. We’ve seen them wax the Americans for a number of years now.

Another reason why I think USA will win is the decision by France to leave KTM’s Marvin Musquin off the team. What in the world were they thinking? Marvin JUST WON REDBUD THIS YEAR!!! It’s a massive amount of hubris by the French team to think they had two better riders than Musquin (USA based Dylan Ferrandis is the team’s MX2 rider). I know they won with an ex-motocrosser-turned-Enduro rider last year but come on. I know the fact that Musquin begged off last year and then raced the Monster Energy Cup probably chafed a few bums insurance but, I mean, really? America had Eli Tomac beg off twice and when it came to this year and him wanting to do it, it was no issue. That’s being smart, which is pretty much the opposite of what France did.

And to top it off Ferrandis’s coach, GP, SX and MX winner David Vuillemin was informed he was not welcome under the race tent for his critical words of the non-selection of Musquin. Yes, that’s true. It’s not like the outspoken DV’s opinion was something out of line. It’s what basically everyone has said. If France somehow pulls this off I, and many others, will owe them an apology but it says here that they let egos and hurt feelings cost them a shot at another win. 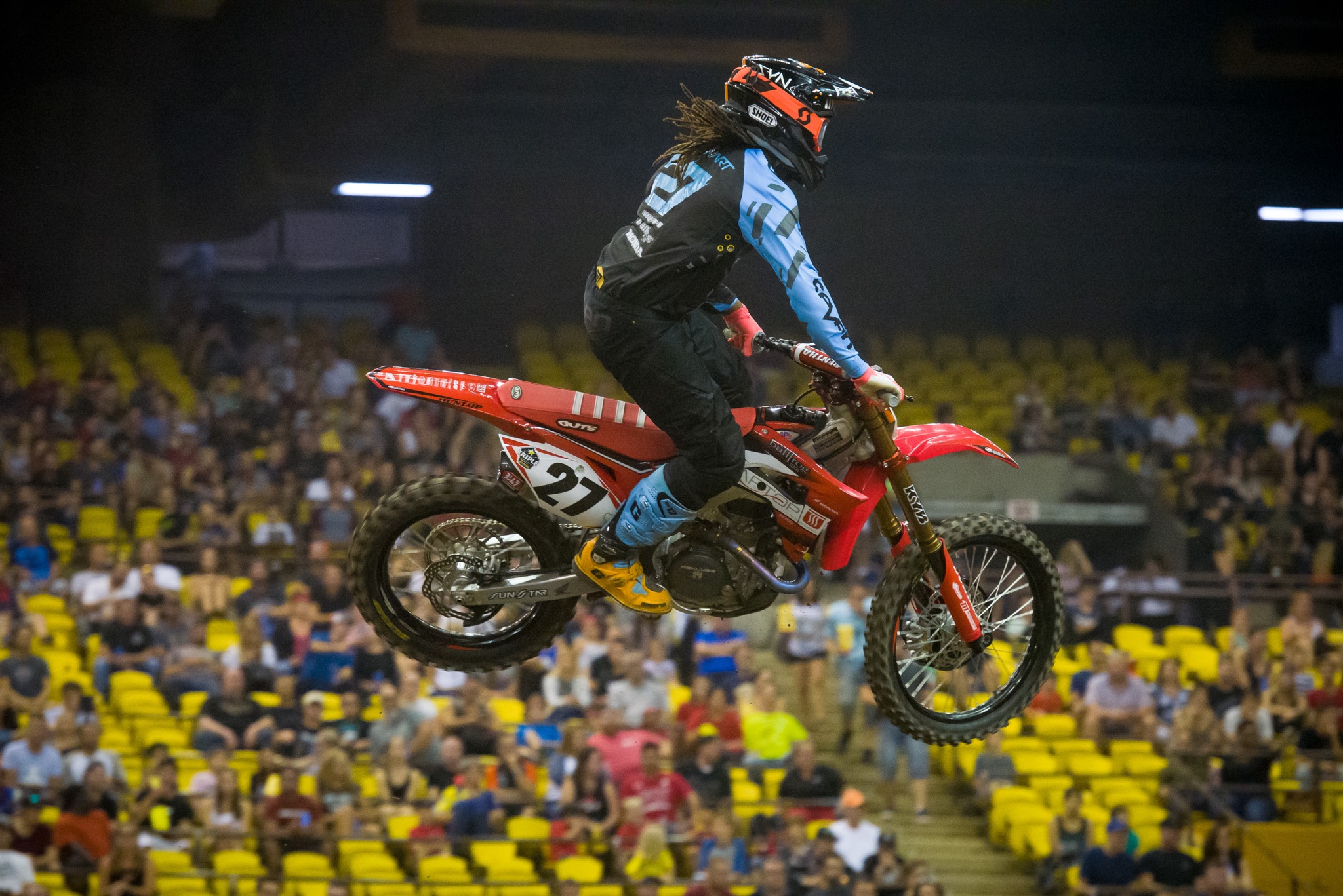 The off-season SX races officially started this past weekend when the Montreal SX kicked off. Montreal was an autumn/winter staple for over thirty years and paid pretty well at that. Then the race went away like so many others but recently, we’ve seen a resurgence in the dates. There’s a new one in Italy in December, Barcelona SX is back and of course there’s the Geneva and Paris SX staples.

Riders cashing-in is back! It was a bit of a surprise to see Montreal return to the schedule and the announcement that it was back caught all the Canadian teams by surprise. Eventually things were worked out and it became an extra round of the new fall schedule for Canada. There were some hurt feelings among some riders and teams that there wasn’t money for them from the promoters but apparently enough for some USA guys. Hey guys, sorry but riders like Malcolm Stewart and Josh Hansen do sell tickets. I figured if I broke it to them softly it would help but it didn’t.

Anyways, Malcolm Stewart switched to the MCR Honda team (same one as Justin Brayton) and was the class of the field going 1-1-1 to Star Yamaha’s Colt Nichols and his 2-2-2. Both riders were the much better than anyone else and it started the year right for Stewart who’s hoping to pull enough dollars together to do the entire year on the Honda. Nothing attracts sponsor money like wins and even though it was just Montreal, it still matters. Stewart was great all day long.