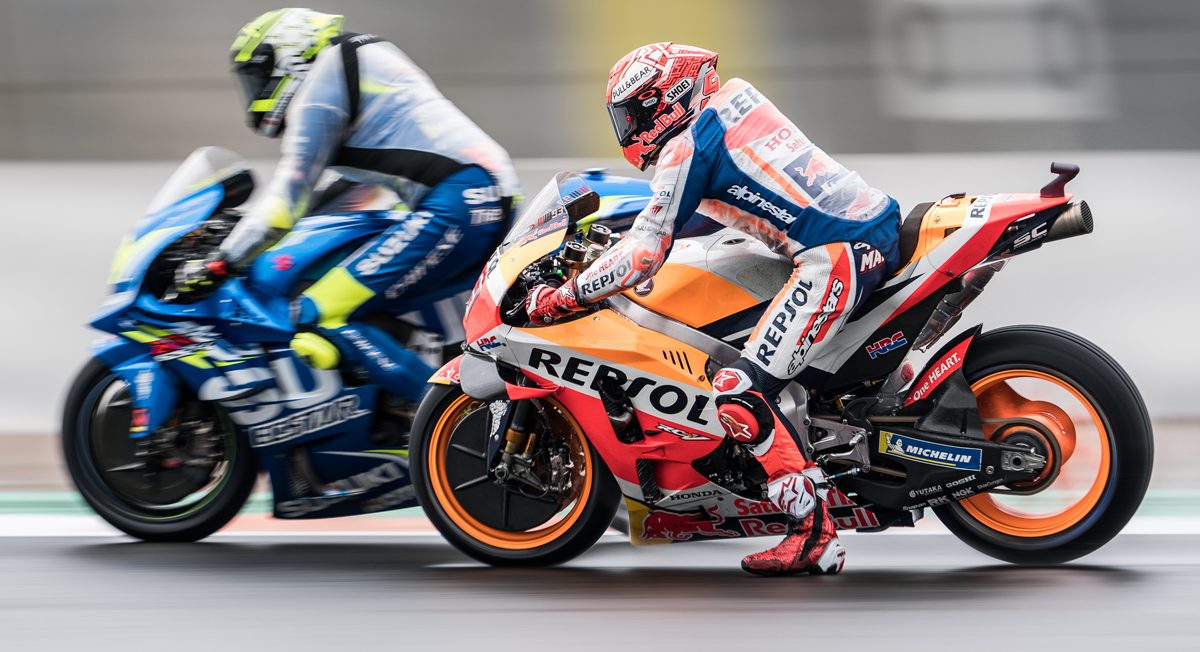 How the best was won

Was Marc Marquez's fifth MotoGP title as simple as it looked?
26th November 2018

Another year, another title. On the face of it, Marc Márquez’ fifth MotoGP crown looked like the inevitable outcome of a dominant rider on a fast bike. Márquez wrapped up the championship at Motegi with three races to go and an advantage of 102 points. Since then, Andrea Dovizioso has reduced the deficit to a ‘mere’ 76 points, but it took two DNFs by the Repsol Honda rider to close the gap.

Was the 2018 season a foregone conclusion, as the results appear to show? I’m not so sure. Obviously the points margin by the end of the season was huge, and Márquez took the title very early indeed. But you can argue that a confluence of events gave him a big boost along the way.

Going into 2018, Márquez looked like having both Movistar Yamaha riders, Andrea Dovizioso, and Dani Pedrosa to contend with. Jorge Lorenzo was fastest at Sepang, then miserably slow in Thailand, and there were doubts over his ability to be consistently fast. 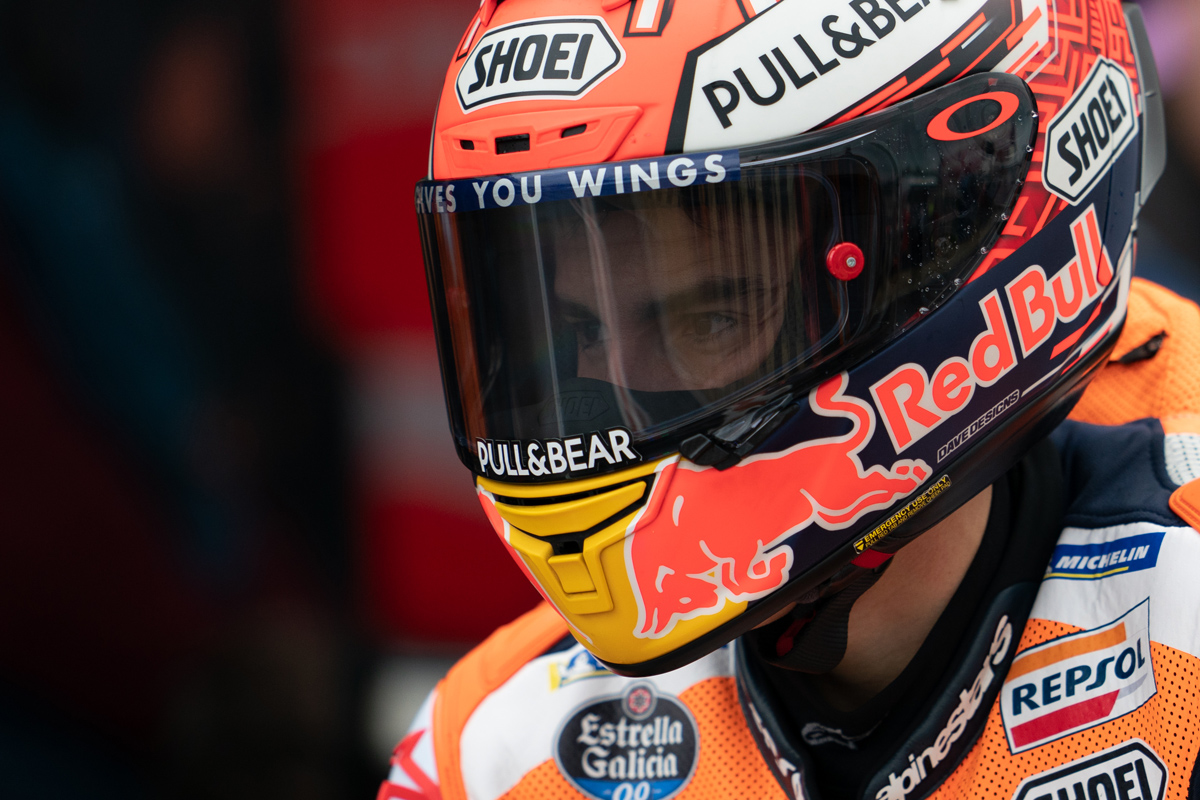 Dovizioso beat Márquez in the season opener at Qatar, a sign that Márquez faced a tough challenge. In Argentina, the Repsol Honda rider had his meltdown in the race, leaving him well down on points and with the wrath of half the paddock hanging over his head. Dovizioso limited the damage at Austin, Márquez’ window of victory also reduced compared to previous years.

When the series returned to Europe, the championship was still completely open. Just 8 points separated the top five, and Dovizioso was still leading Márquez. It felt like anything could happen.

And happen it did. A bizarre crash on lap 18 at Jerez saw Lorenzo and Pedrosa try to occupy the same piece of tarmac, putting them both on the floor and out of the race, taking Dovizioso with them in the process. Pedrosa reinjured the wrist he had hurt in Argentina, Lorenzo’s progress was temporarily halted, and Dovizioso lost a whole bunch of points through no fault of his own.

That was very different at Le Mans. At the French GP, Dovizioso’s undoing was all of his own making. Losing the front after going just off line at La Chapelle, Dovizioso crashed out of the lead. Johann Zarco crashed as well, and Maverick Viñales finished a mediocre seventh, putting two more rivals at a big disadvantage. Suddenly, Márquez was leading by 36 points. 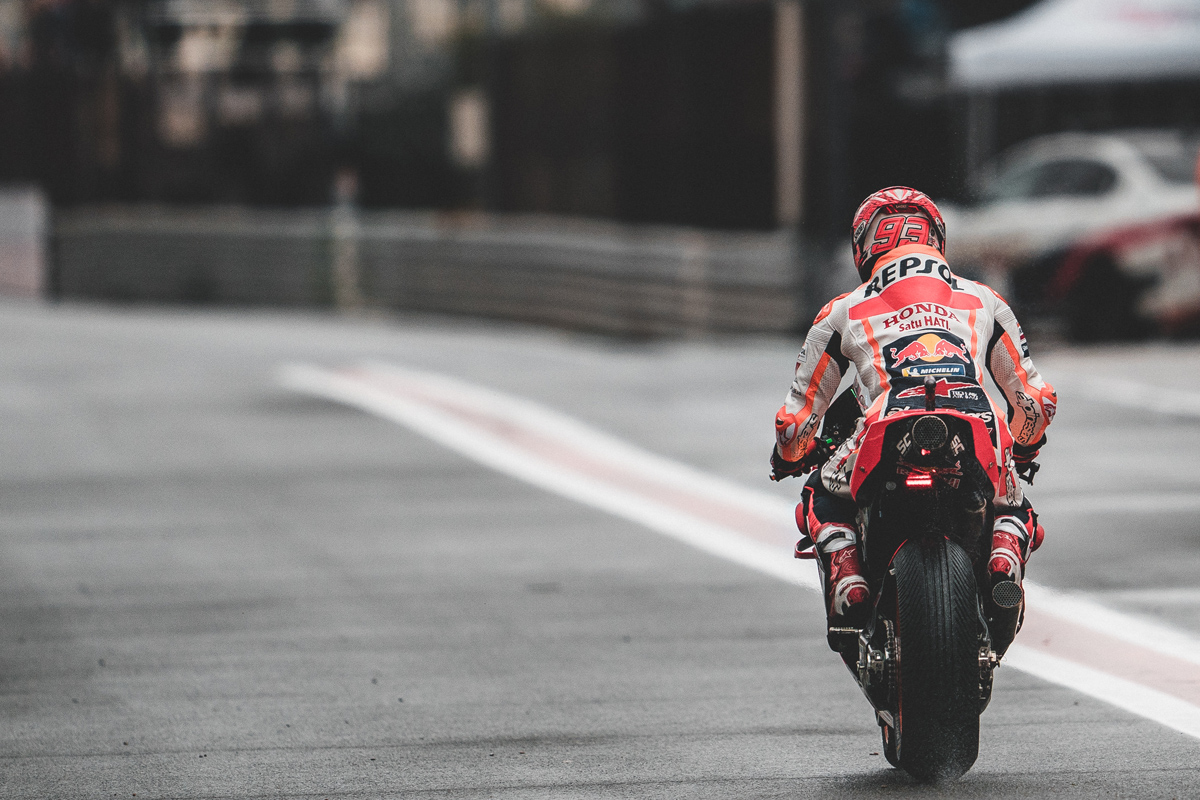 A hiccup at Mugello – zero points after losing the front at Scarperia chasing Jorge Lorenzo – saw the gap close, but Márquez’ lead was still comfortable. Then Dovizioso crashed at Barcelona, Lorenzo won for the second race in succession, taking points from the competition, and the Yamahas could never quite manage to finish ahead of the Repsol Honda rider. Dani Pedrosa struggled with injury, and with getting heat into the tyres, and Márquez won at Assen and the Sachsenring. Alex Rins got on the podium in Holland and Germany, taking yet more points from the title contenders.

By the time the brief summer break arrived, Márquez led Valentino Rossi by an ironic 46 points, while the only riders to have actually won lagged a long way behind. There was still a lot of racing left to do, but Márquez’ ability to always finish on the podium when he couldn’t was what was making the difference. Dovizioso and Lorenzo claimed races, Yamaha suffered a mid-season slump, but Marc Márquez either won, or finished second, with a solitary third place at Brno. By the time Ducati put themselves in a position to close the gap to Márquez, they were already too far behind for it to make the difference. Meanwhile, Valentino Rossi lost ground to the Repsol Honda rider at every race, the Yamaha fast, but not quite fast enough to be truly competitive. 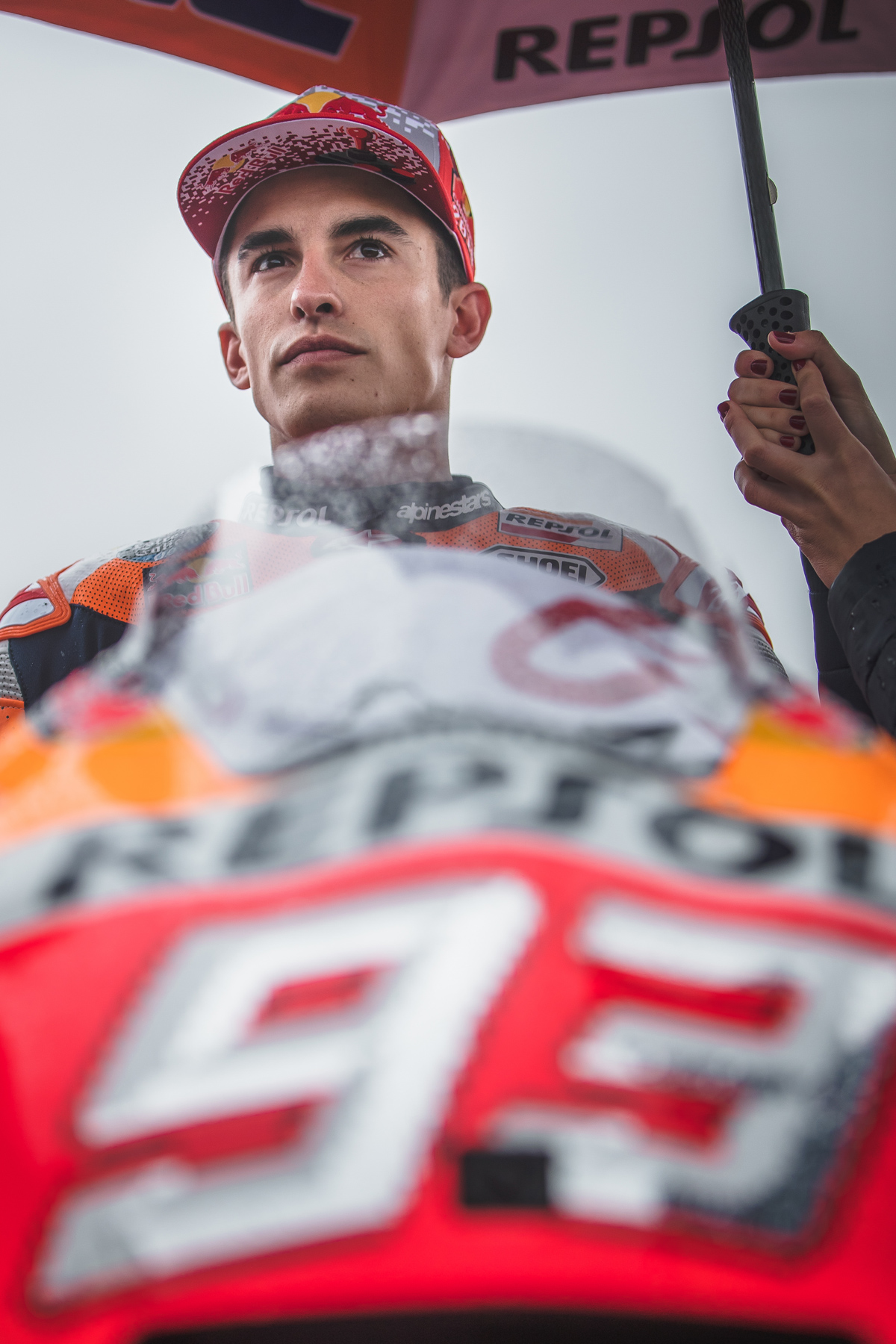 Look at the points differential, and you would say that the 2018 MotoGP season has been boring. It has been anything but. Seven of the eighteen races were decided by less than a second. Jorge Lorenzo went from a struggling star to a consistent race winner. Suzuki got on the podium nine times, and Johann Zarco looked like he was on the verge of winning a race several times. Eleven riders scored a podium, as did five of the six factories in the series.

Márquez wrapped up this title by combining winning with a ferocious consistency, a lesson from 2017. “This is something that we worked on really hard this pre-season, to achieve this consistency,” Márquez said after winning the title at Motegi. “It’s what I learned from Dovi last year. He was really good at managing these situations.” That consistency meant Márquez outscored everyone else, no matter what they did.

Marc Márquez earned his fifth MotoGP title the hard way, even with a worsening left shoulder ailment. His points advantage doesn’t reflect just how hard he had to work.