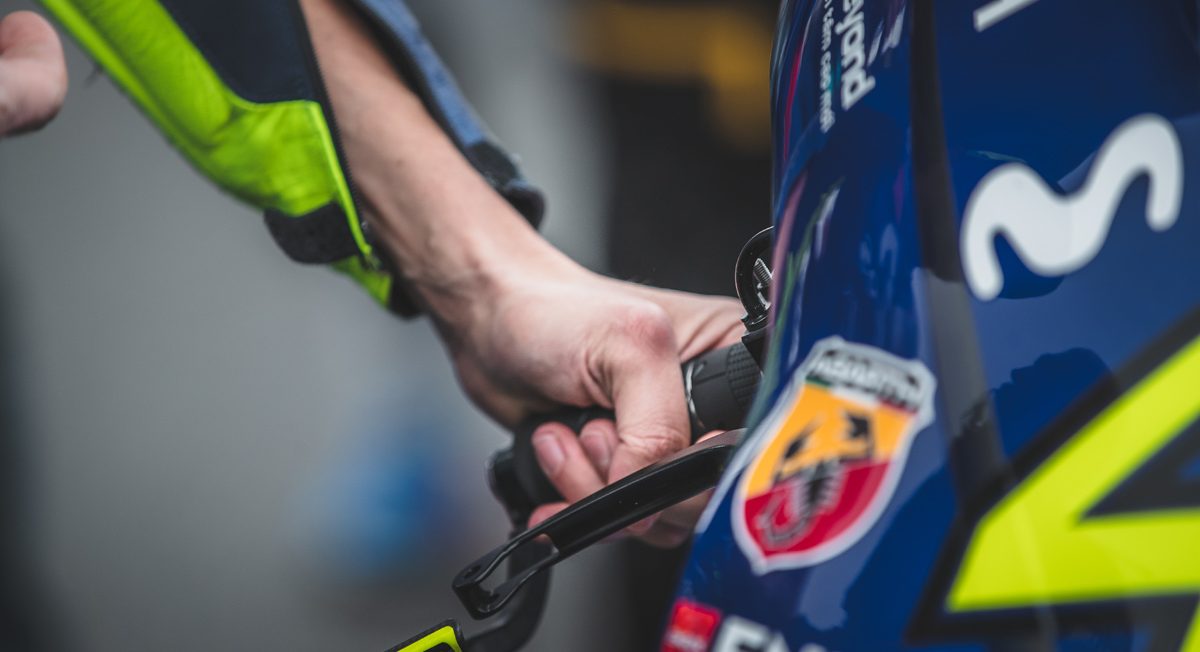 2018 was a bad year for Yamaha: 13 podiums from 19 races, including a single, solitary win, the first in 26 GPs. Third in the manufacturer standings behind Honda and Ducati, the Movistar Yamaha team third in the team standings, behind the factory Honda and Ducati teams.

More worryingly, 2018 was not a one-off, but part of a longer decline since the high point of 2015, when they won the rider, manufacturer, and team triple crown, Jorge Lorenzo and Valentino Rossi taking first and second in the championship. That year, Yamaha gained 11 wins and a total of 30 podiums. In 2016, that was down to 20 podiums. In 2017, it was 17 podiums. This year, just 13 podiums…

Yamaha’s decline coincides with the change from Bridgestone to Michelin tyres, and the switch to the spec Magneti Marelli software. The different character of the Michelins did not suit the high corner speed nature of the M1, the front end not providing the confidence needed to fling the bike in and rail around the corner.

The loss of Yamaha’s proprietary software was a more sensitive blow. Their ‘Mu Learning’ software was so clever that it would calculate tyre wear from lap to lap, and adapt itself appropriately. The spec Marelli software has no such sophistication: the engineers must optimise the engine mapping for the entire race, leaving riders to manage tyre wear by manually selecting TC and engine braking maps.

As the Hondas got faster and the Ducati got better at going round corners, Yamaha found themselves facing two challenges. They had to reinvent the chassis to give more feedback from the front tyre, while pampering the rear. But they also needed to find more power and speed, while trying to master the electronics. And so they ended up with an engine that was too aggressive and chewed through rear tyres in the first half of the race.

That, in a nutshell, is how Yamaha finds themselves where they are. But how do they fix it? 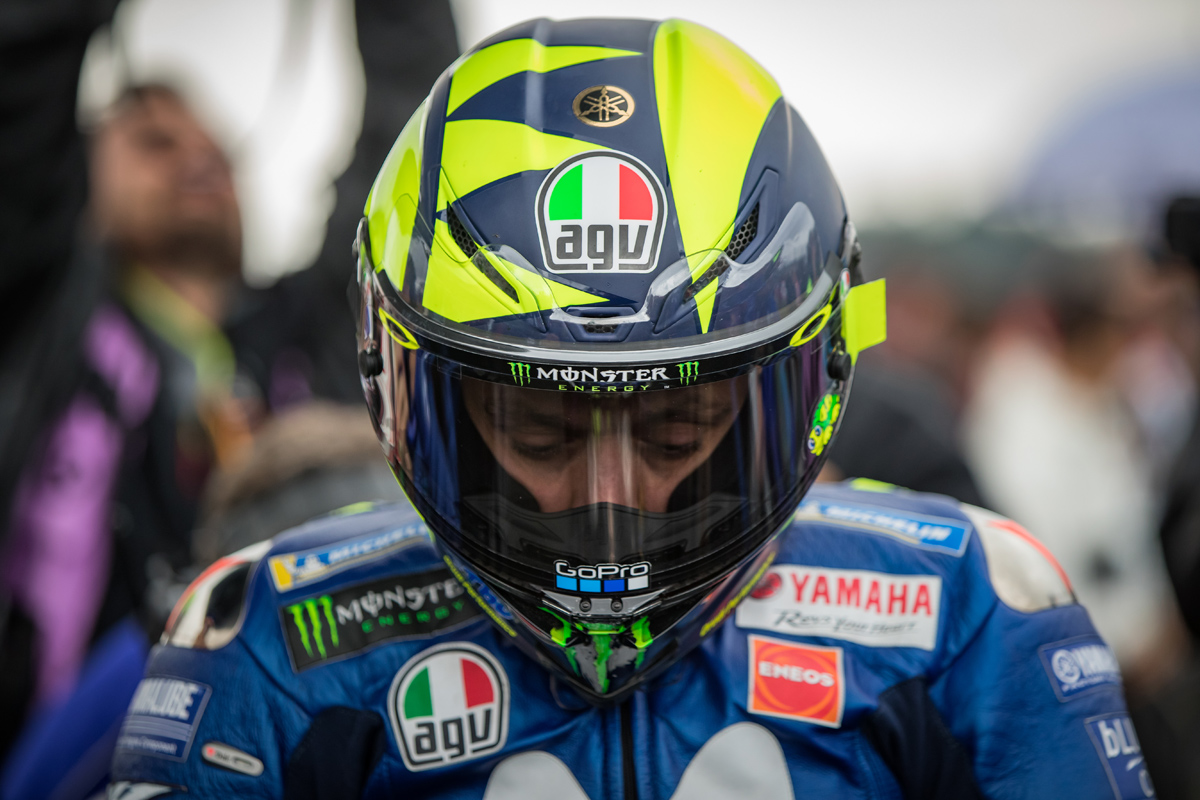 The Japanese engineers brought two engines for Viñales and Rossi to test at Valencia and Jerez, aimed at solving the issues. Both riders agreed the engine was an improvement, but their comments reveal Yamaha’s deeper problem. At Valencia, Maverick Viñales praised the better engine braking, which allowed him to carry more corner speed. “I felt much better going into the corner,” the Spaniard said. “I stressed the front tyre much less and I can keep the corner speed. That is what I needed through all the year, to arrive faster to the apex.”

But Valentino Rossi was less positive. Yes, the improvement in engine braking was a good step, he said, but the fundamental issue remained. “It’s a small help because the bike becomes more easy to ride and you can be more constant. And it’s more or less the same in acceleration. We tried to have a more soft character to spin less and it’s already a help. But it’s not enough. We suffer too much with the rear tyre degradation, after some laps we slide too much.”

Things were not much sunnier at the Jerez test. “We’re always struggling with grip in acceleration with the slide and spin,” Rossi said. “If you see the test here, like in Valencia with the new tire we are fast. Maverick is very, very fast. Also Franco [Morbidelli] is fast. But after some laps all the Ducatis and also Suzukis have a better pace.”

Viñales saw it very differently. “I think we were very competitive with used tyres,” he said at Jerez. “We kept the tyres for nearly 30 laps, and I can still keep really good lap times until the end.” It wasn’t perfect, but it wasn’t far off. “We have to find a little bit of mechanical grip, and then we have to adjust the electronics. We are going to make a good jump if we improve there.” 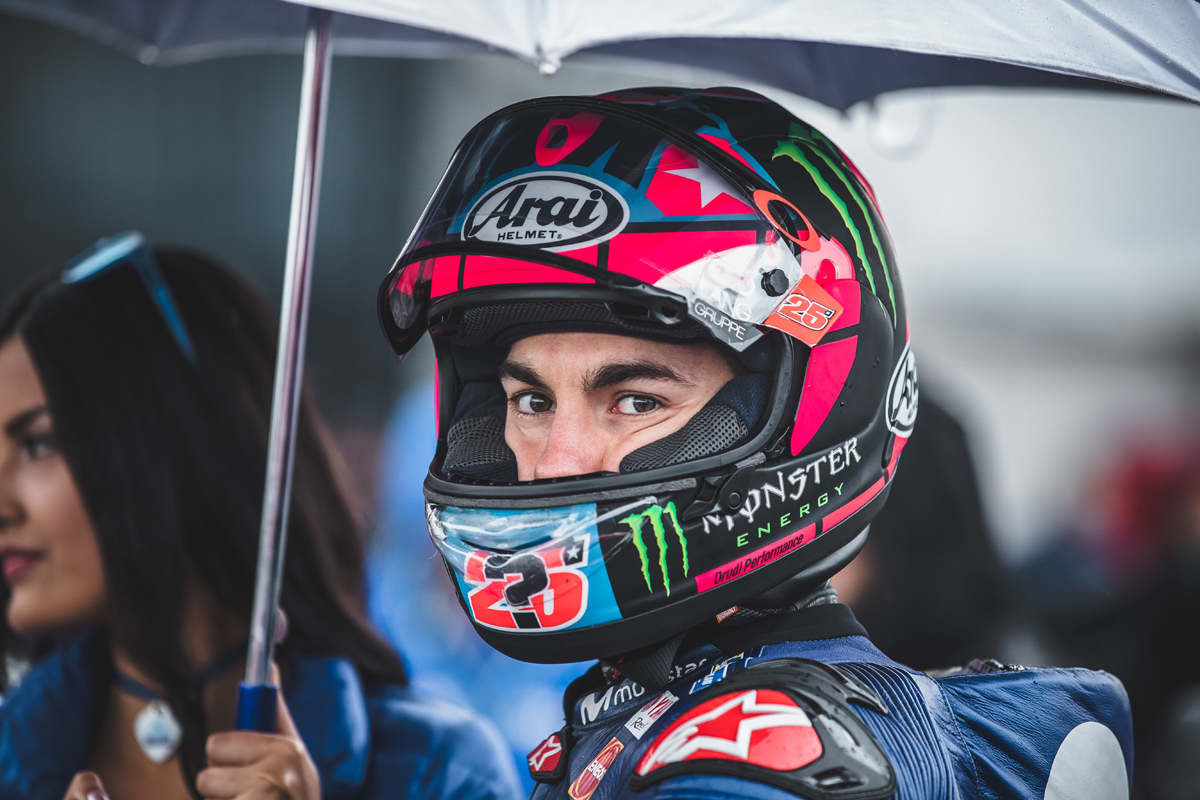 For the development of a successful racing motorcycle, you need uniform feedback from your riders to be able to set out a direction. That is Yamaha’s problem: they have two riders pulling in different directions. One says the bike is good enough to win a championship on, if they can find some mechanical grip. The other says the bike is good enough for fourth, if they get lucky and someone crashes out ahead of them.

Who to believe? The seven-time MotoGP champion with 19 seasons of experience in MotoGP, but who hasn’t won a title since 2009? Or the youngster you have chosen to be Yamaha’s future because of his obvious potential, despite only having five wins in four seasons in MotoGP? Is Rossi trying to develop a bike to win the 2019 championship or the 2009 championship? If Viñales hasn’t won a title yet, does he know how to develop a championship-winning bike?

If you were at Yamaha, who would you listen to? And can you afford to get the answer wrong?