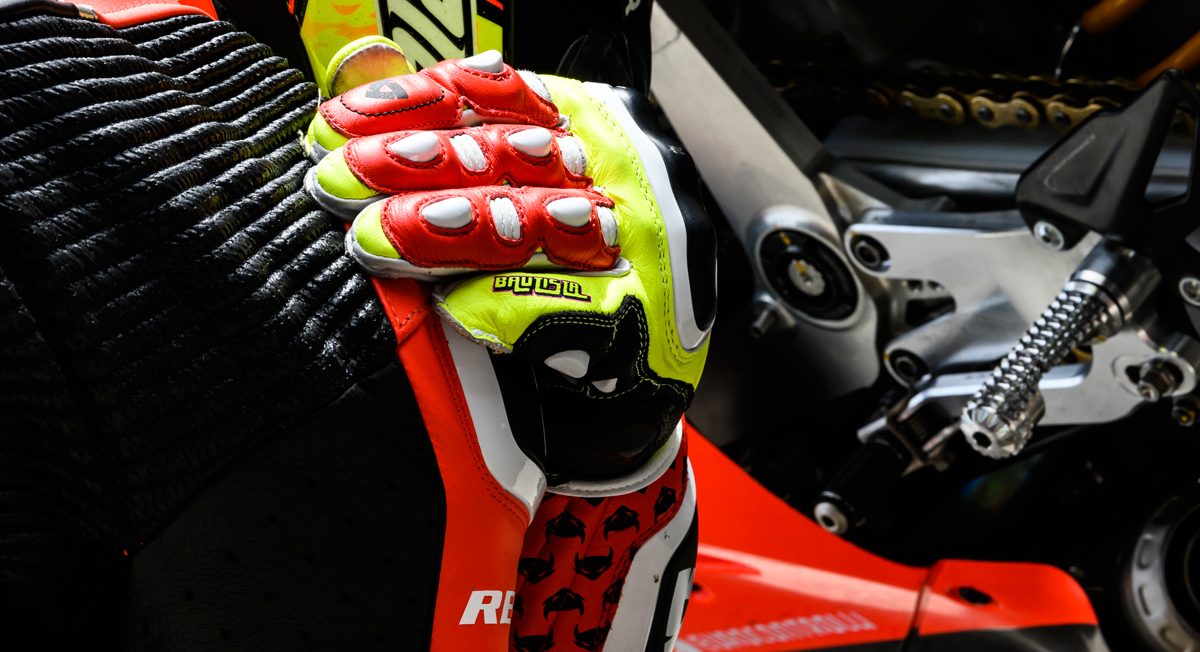 It always amazes me how many people profess to being able to recognise this subtle nuance of elite level motorcycle racing, based purely on how fast the whole package goes in a straight line.

Back at the opening round of the 2007 MotoGP World Championship in Qatar, Casey Stoner stunned the world with his debut victory for Ducati, muscling the notorious Desmosedici around 80% of the circuit well enough to stay on the back wheel of Valentino Rossi’s Yamaha and make use of his bike’s 12km/h top speed advantage over the M1 on the straight – pretty much the only place on the whole track where he could dare to venture a pass.

‘Ducati power!’ screamed the commentators. ‘Not fair!’ cried Rossi’s partisan fan base. None of them could fathom how else this surly young Australian upstart might be able to usurp the Greatest Of All Time under the setting desert sun, if not for his clear straight-line edge. To my memory at least, nobody had even mentioned the superior potential of the Ducati during preseason, free practice or qualifying, until the end of that first lap when Rossi’s M1 got blown into the sand.

The advantage of the Yamaha at Losail – presumably – was its famously sweet handling through the fast, flowing sections of the track. But since the vast majority of us are generally not qualified to see such subtleties in the way a MotoGP bike is behaving via our television sets, we tend to forget that they are happening. As such, at the time, Stoner wasn’t given credit for how he actually had to ride the thing to stay in touch.

We know now, of course, that in the hands of any other rider an infinite amount of horsepower would not have been enough to balance out the shortcomings of a whole generation of Desmosedicis (incidentally Alex Barros, Loris Capirossi and Alex Hofmann – all on the same bike – posted higher top speeds than Stoner during that Qatar race in 2007).

The Australian, it later became apparent, was in fact a genius. Over time, with the benefit of hindsight, even his erratic performances on the LCR Honda in 2006 became generally and rightfully regarded as flashes of brilliance amidst a brutal first season at the top table of MotoGP, where Valentino always got his dinner first.

Eventually, even the staunchest Stoner critic would be forced to concede that the only advantage the Desmosedici ever really had over the other bikes out there was the soft, fleshy bit sat on top.

The reason I bring this up, as you might have guessed, is that the start of the 2019 World Superbike Championship has echoes of those early 800cc Stoner-Ducati days over a decade ago. Once again, Ducati have conjured up a brand-new bike with some serious grunt and once again they have a rider capable of taking full advantage. Yet, once again, it seems to be the bike that is taking most of the credit.

The vagaries of the WSBK ‘balancing rules’ may soon see Alvaro Bautista penalised for his utter domination of the championship so far on the undeniably irresistible Ducati V4 Panigale. And, from a neutral perspective with a vested interest in the closest possible racing, you won’t hear me complain about that.

There are mitigating reasons why the other Ducatis haven’t been anywhere near as competitive yet: Chaz Davies’ injury-hit preseason, Michael Ruben Rinaldi’s lack of experience and Eugene Laverty’s early struggles with the obvious limitations of a customer team. When these issues get ironed out, we may well see another V4 running away with Bautista at the front.

But until that happens, I don’t care who you are how or much you know about motorcycle racing, it is impossible to suggest that the Spaniard has an unfair advantage underneath him.

Up to now, all you can say for sure is that Bautista has demonstrated his quality, experience and incredible physical conditioning to help make the difference over a hugely competitive rival in Jonathan Rea and the Kawasaki. The way he has clicked with the new Panigale and the Pirelli tyres is another throwback to Stoner’s immediate affinity with the Desmosedici and the Bridgestones.

Whether Bautista can maintain that for a whole season is a different matter. With a new bike there will always be new developments to try, some of which won’t work, and we have yet to see how the whole package adapts to new circuits and a range of conditions. We also have yet to see Kawasaki and Rea’s response.

Bautista too has questions to answer. When things don’t go his way, will he still be quick enough to take a second place? Will any amount of top speed help him when he can’t find a setting on a cold, damp Saturday morning at Magny Cours?

For now, to the naked eye it might look like World Superbikes and in particular Jonathan Rea has an immediate problem with the Ducati’s top speed. But, as always with racing at this level, the reality is much subtler than that. 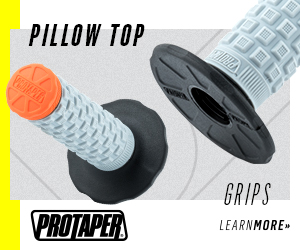