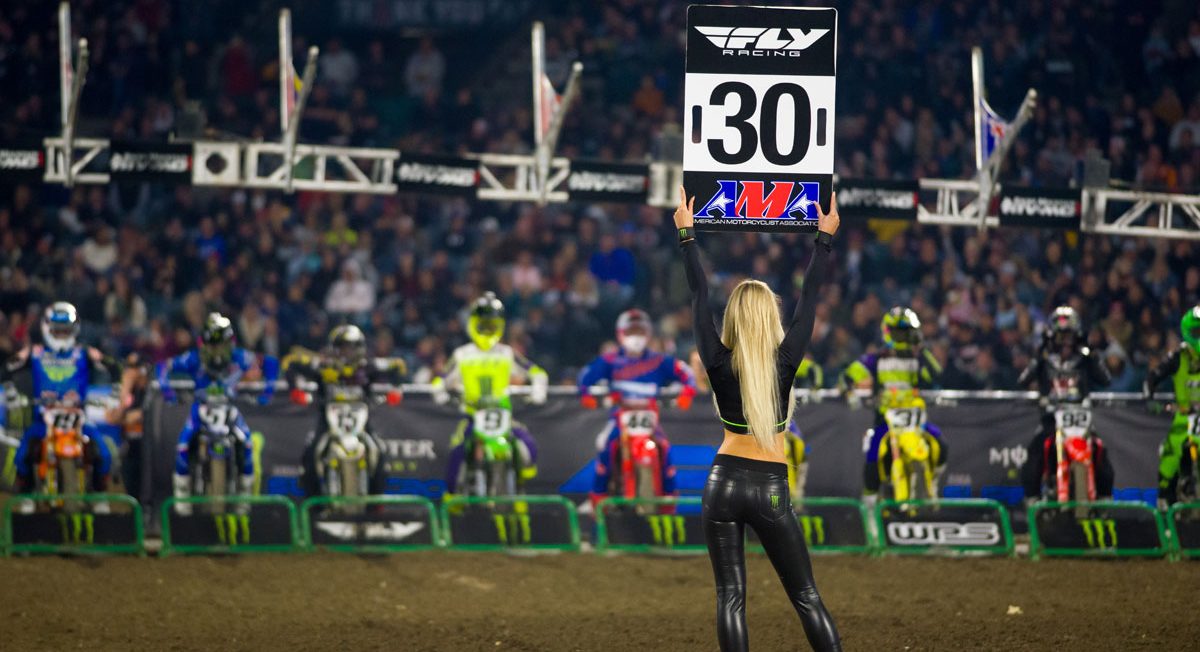 Only a little bit of a blue feeling

Anaheim 1 almost never fails to deliver something to talk about and that’s because we don’t really know what to expect going in. I mean, we THINK we know what we’re going to see but so many things occur at the opener that end-up shocking us fans and ‘experts’ in the media right?

So let’s dive right into what happened on Saturday night…

The statistic that appeared across my social media platforms (that Yamaha has won every first race of every decade since SX began) seemed slightly crazy to me. But there it was in the book: Marty Tripes, Mike Bell, Damon Bradshaw, Jeremy McGrath, James Stewart, Justin Barcia last year and now Justin Barcia again to kick off 2020. Weird right? Anyways, Barcia is the unexpected winner of A1 (again) but this time it wasn’t a mudder. This time the track was challenging and soft but still dry. There was so much hype for so many riders coming in and it was Barcia that won his heat on his Monster Yamaha, led early on, passed Monster Kawasaki’s Adam Cianciarulo when he made a mistake and then took the win.

Barcia’s 2019 win sorta ‘got lost’ after he got injured, missed some races and never was able to get some momentum from that Anaheim triumph. This year though might be different because although injury always lurks around the corner, Justin’s been on a different program for 2020. I saw and talked to him a lot in Paris and Geneva SX’s and it’s no secret he was frustrated with the YZ450F. A bike that won the majority of the media shootouts the last few years, it seems that between Barcia’s testing acumen and the personnel on the team, there were some issues with getting the Yamaha to where Barcia could ride it hard enough. Justin himself took some blame for the bike being the way it is as well.

The team started this year with a stock Yamaha and then slowly added parts to it as Justin needed it. Gone was the fancy ignition, gone was the mega-horsepower of the past and I think everyone’s learned you’re not going to get Justin to change his high-revving (not ideal for a 450 by the way) style so try to build the bike around it. And they’ve done that. The teams also collaborated with former factory rider Travis Preston who works in the R&D department developing the production bikes. The whole team and Justin deserve props for rethinking the idea of a “works” bike and it’s way-early but what a start for Barcia.

The ‘star’ of Anaheim was Adam Cianciarulo though. The kid who won the Monster Energy Cup showed us just how good he can be when he absolutely destroyed the field in every practice he was in and led a ton of laps. Yes he made a mistake to give the lead away but for as good as I thought he’d be at the first race, he was better. The fans seemed to be all-in for him as well. I didn’t think Adam would win a race his first year in the class but yeah, I’m revising that. He was awesome and is probably going to get multiple wins this year. What a debut!

Red Bull KTM’s Cooper Webb came in with not many people picking him to defend his title which is odd considering he didn’t back into this thing last year: he got seven wins! But many, including myself, thought there would be better riders this year out there. Well, Webb didn’t win but he got a solid third and this was with being under-the-weather all day long. Him and his training partner Zach Osborne both came in not feeling 100% and it showed in their practice sessions. But Webb is a gamer and rode through the pack to get third. That’s a win for him for sure and impressive. Maybe we all need to take another look at the champ?

Some riders that would like a re-do of Anaheim one is Honda’s Ken Roczen and Monster Kawasaki’s Eli Tomac. Sixth for Roczen and seventh for Tomac is no way to start the year for the two riders that many picked to win this weekend and the title. Roczen started well, worked his way forward and then dropped back pretty far. Tomac just never got going with a bad start and lost the pack of riders he was right behind (Webb and Roczen) and got passed and dropped by Rockstar Husqvarna’s Jason Anderson. Roczen posted on his social media that his bike wasn’t set up soft enough for the track and Tomac told some media that he had arm pump.

Both riders are champions and some of the best in the world so I’m not going to sit here and jump on them for one race but it wasn’t good for either guy. The track was beat down and more motocross-ish than many riders expected so it was a bit nutty out there at times. But wow, both riders didn’t show much and I’m sure the big bosses at each team are hoping (and praying) that this was just a blip on the season. Stay tuned…

Great night for Yamaha with Barcia’s win and then both Justin Cooper and Dylan Ferrandis going 1-2 in the 250SX main event. Cooper won his first ever SX race and like Barcia, was probably not thought of as the favorite for this race. Both Ferrandis and Monster Pro Circuit’s Austin Forkner were thought to have a touch more speed than Cooper as we saw last year when Austin and Cooper raced each other and then Ferrandis winning the west. But Cooper caught Forkner not once but twice and zoomed by when Forkner made a mistake. Austin’s 2019 mistakes reappeared at Anaheim with a practice crash and then a tuff-block contact while out front.

So we might have a three way battle here for the title with these guys or maybe GEICO Honda’s Christian Craig can sneak in there but this class is set up for some excitement and drama for sure.

Going to try and not draw any massive conclusions from this race of course, there are 16 more to go this year and a lot can happen between now and then. But Anaheim can be the start of trends and with the way a lot of these racers are, things can start rolling either way already as the calendar passes so quickly. Not much time to work on issues.

Buckle in, there’s going to be plenty to talk about in the coming weeks! 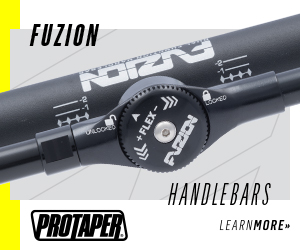