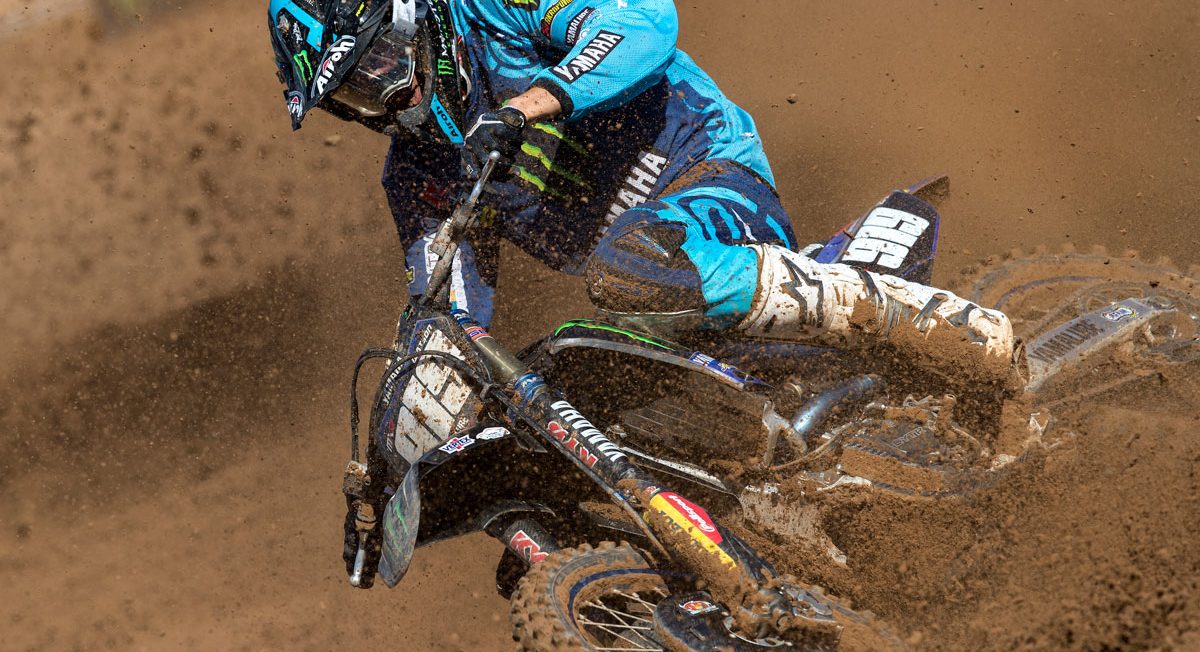 Ben Watson will be contesting his final season in the MX2 class in 2020 after hitting the 23-year age ceiling but Britain’s leading hope in Grand Prix insists he is better equipped to handle the mantle of expectation as a works rider.

Watson will wade into his last MX2 battle (and a category with only two riders boasting experience of Grand Prix victories) as one of the main protagonists, keen to put the two hand and wrist fractures of 2019 behind him. The Monster Energy Yamaha MX2 racer is also wiser after a term where he was supposed to add to his Grand Prix podium tally and push for victories was instead hit by doubt, frustration and ultimately injury that saw him drop from the position of world No.4 to 10th.

“In 2017 I was 15th and made a big step up to 4th in 2018 so last year there was a lot of expectation and added pressure and that worked against me,” he explains. “I didn’t have the experience to handle it. The results were OK at times but then I was also disappointed a lot. For instance, I was 4th overall at Arco di Trento and I was pissed off, when perhaps I should have looked at it as a reasonable result so early in the season and focussed on the next race. I wasn’t enjoying myself, had some problems, fought with the bike, made some mistakes and it led into the hand injury.”

“I want to get back to the feeling of 2018 where I was really having fun with my racing,” he adds ahead of his third year with Yamaha. “I want to lower the stress and stay more positive.”

Watson lost most of the 2016 term due to a broken foot and while he looked fast and confident in stretches of 2019 the physical problems derailed his momentum for another turbulent campaign. He missed a total of eight rounds and a place on the Team GBR Nations squad. Now #919 joins the likes of Rockstar Energy Husqvarna’s Thomas Kjer Olsen in what is a final attempt at MX2 glory.

“That’s not affecting me,” he insists. “I see my future in the 450s and where I’ll be riding at my best, so I don’t want to be putting pressure on myself with 2020 as the ‘last chance’. I want to have fun this season because whether I’m in contention for the title or not my future for MXGP is likely to be decided by the middle of the year. I need to find my rhythm, enjoy my riding and the results will come.”