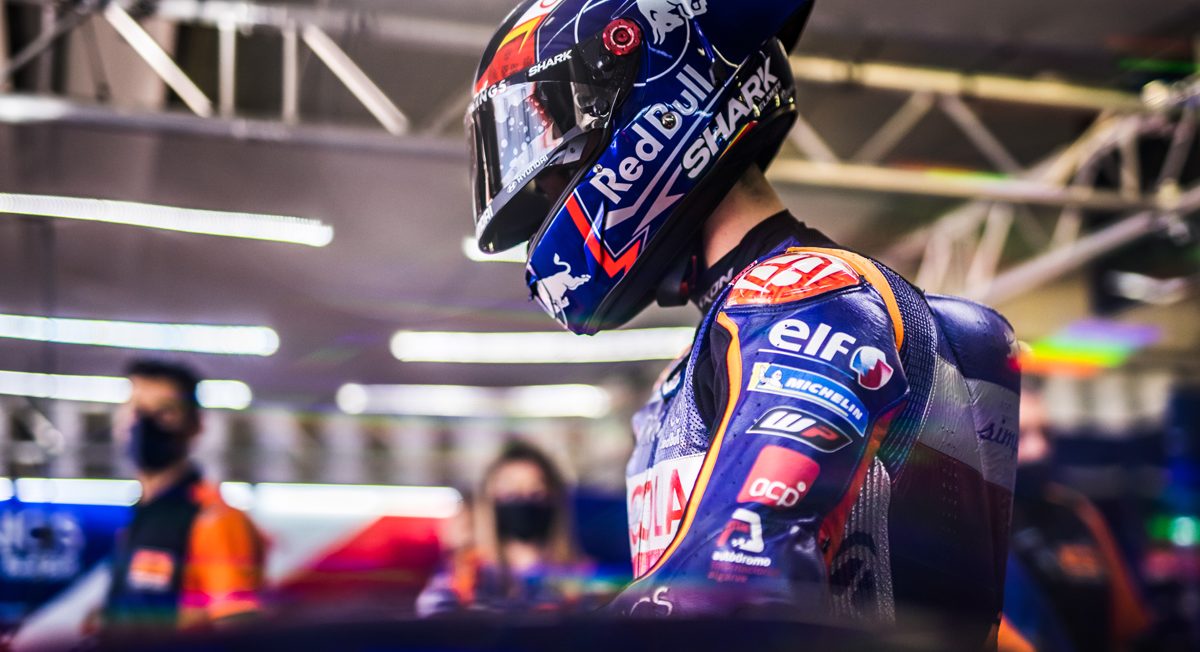 Looking back at the pieces I wrote at the start of 2020 is a window into a very different world. They seem like very distant history indeed, before the Covid-19 pandemic turned the world and all forms of motorcycle racing on its head. Back then, the questions seemed simple: would Marc Márquez walk off with the MotoGP title again, or would Ducati and Andrea Dovizioso finally find a way to beat the Repsol Honda rider? Would the 2020 Yamaha M1 be the step forward Maverick Viñales needed to challenge for the championship? Would Fabio Quartararo be Marc Márquez’ main rival for the title? Would Valentino Rossi announce his retirement at Mugello, or would he risk the switch to Petronas Yamaha? Would KTM finally score a dry weather podium?

A very, very different world indeed. Instead, 2020 and the global pandemic took us on a wild ride through fear of losing racing altogether for a year, through a compressed and intense season of fourteen races in the space of eighteen weeks. 2020 did not so much confound expectations as rip them up, set fire to them, and then bury them at bottom of the Mariana Trench in the Pacific Ocean. Looking back, these are some of the biggest surprises

Marc Márquez crashes a lot, that much is established fact. But the one thing that Márquez doesn’t do is crash in races. And when he does crash, he usually walks away almost uninjured. That all changed at the first race in Jerez, where Márquez made a mistake in the opening laps and ran off track, then had to fight his way back through the field in pursuit of Fabio Quartararo and Maverick Viñales. He didn’t quite make it: Turn 4, the corner which ended Mick Doohan’s career, bit Márquez, kicking him off his Repsol Honda, which then smashed into his upper right arm and shattered it. A hasty return to racing after plating the limb backfired spectacularly, and he was out for the rest of the season. And who knows, maybe for the start of the next one.

When Fabio Quartararo and Maverick Viñales finished first and second at the first two Jerez races, we all pencilled in their names as 2020 champions. In the three races that followed, Quartararo could add only 20 points to the 50 he scored in Jerez, Viñales adding just another 8 to his total. Then came three wins in a row, for Franco Morbidelli, Viñales, and Quartararo. Then more terrible results at Le Mans and Aragon. The 2020 Yamaha M1 proved to be a Goldilocks machine, cleaning up when everything was just right, but going nowhere if the grip wasn’t there. Meanwhile, Morbidelli, riding the 2019 bike, started a charge that would take him to second in the championship, with three wins to his name. Yamaha’s 2020 season makes the least sense of all.

Was the success of the KTM RC16 a complete surprise? Not entirely. The 2020 version of the bike with a radically revised steel chassis was a huge step forward, a testament to the work of test rider Dani Pedrosa and the lessons learned by the team from previous years. But to go from chasing regular top sixes to ending the year with three wins and five more podiums is a massive leap. A lot of ingredients went into this success, including the outstanding work over the years by Pol Espargaro, Brad Binder making an immediate impact as a rookie, and Miguel Oliveira coming into his own in the Tech3 team. Things are looking very bright indeed for KTM.

We avoided a repeat of Emilio Alzamora’s winless 125 title when Joan Mir controlled the race at Valencia, beating his Suzuki Ecstar teammate Alex Rins and KTM’s Pol Espargaro to take the chequered flag. But even before that, nobody was questioning whether Mir deserved the title or not. Almost every race, the 23-year old was there, while others faltered. Seven podiums, including his win, was enough to secure the title in just his second season in MotoGP. Mir had come into MotoGP as a highly-rated rookie in 2019. But nobody expected him to triumph quite this quickly.

Before the season started, Honda was expected to win the rider’s championship, at the very least, and perhaps the manufacturer’s title as well. But with Marc Márquez out through injury, we all but gave up on Honda. Alex Márquez looked out of his depth on the Repsol bike, Takaaki Nakagami looked mediocre, and Cal Crutchlow’s hand injury at Jerez 1 left him with arm pump issues for the rest of the season. But while we were all watching Yamaha, KTM, and Suzuki, the Hondas came sneaking up from behind. Alex Márquez found real speed, scoring podiums in the dry and in the wet. Takaaki Nakagami took his first pole position and threatened to finish on the podium several times. By the end of 2020, even test-cum-replacement-rider Stefan Bradl was starting from the second row. Honda didn’t have the year they hoped for. But neither did they have the year they feared. 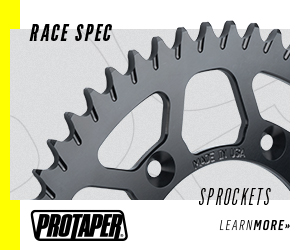