What ever happened to the brave new world of electric motorcycles? Electric and hybrid cars are big news these days, from supercars like the LaFerrari and Porsche 918 to the increasingly popular Nissan Leaf and Toyota Prius. By contrast, battery-powered bikes were conspicuous by their absence at the recent shows in Cologne, Milan and Birmingham.

True, Californian firm Zero had some subtly revised roadsters, and Energica of Italy was in Milan with its sporty Ego and naked Eva models, which are now being produced in tiny numbers. Vespa displayed a striking battery-powered prototype scooter, the Elettrica, that might soon follow BMW’s slow-selling C-Evolution into the showrooms. 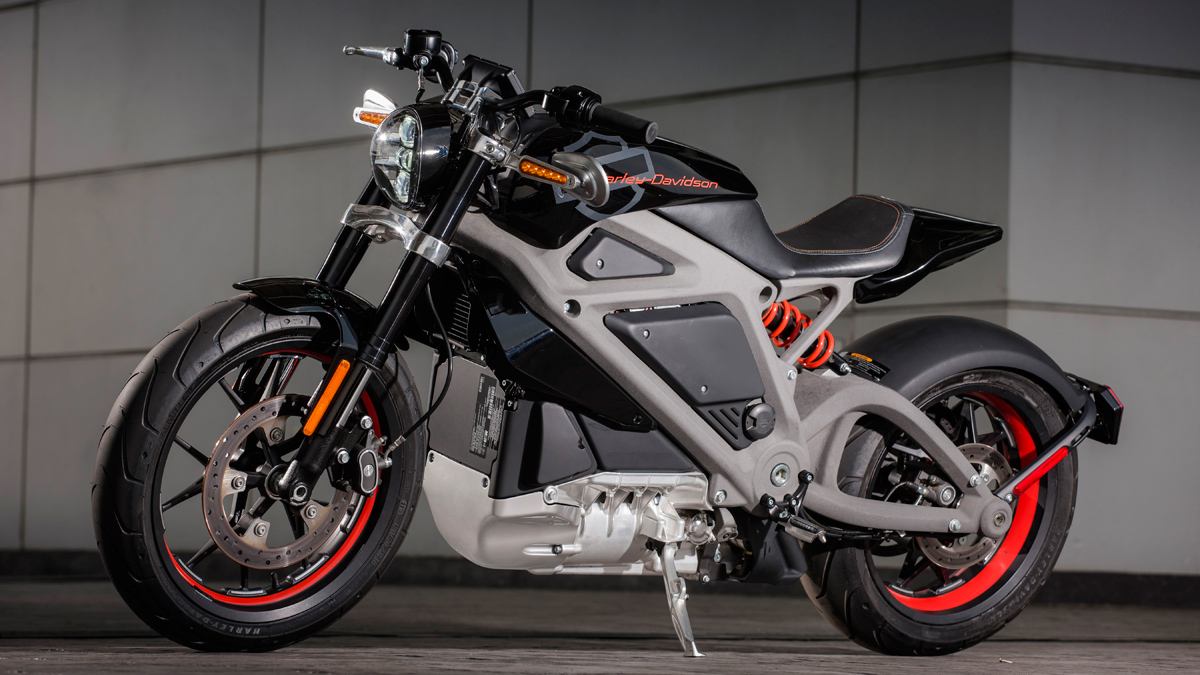 But there was no sign of the Victory Empulse and prototype Harley-Davidson Livewire that seemed to be showing the way forward a few years ago. Or of electric motorbikes from other major manufacturers, like the racy RC-E prototype that Honda displayed in 2011. The motorcycle world just doesn’t seem ready for battery power yet, essentially because current technology does not allow sufficient performance without too much cost and weight.

But that doesn’t mean the bike firms aren’t thinking about such things, as BMW’s bike design chief Edgar Heinrich recently showed in Los Angeles when he unveiled a self-balancing concept bike, the Vision Next 100. The 100 in its name refers to years rather than weeks, so don’t hold your breath waiting for this futuristic machine with its “emissionless” engine (no further details given) that resembles an traditional boxer unit, and expands sideways at speed to provide wind protection.

The bike’s “assistance systems” mean it can’t fall over, so you don’t need a helmet or leathers, just “data glasses” and air-conditioned textiles. Heinrich said he was looking more than a decade into the future, when “most vehicles will be driving around autonomously”. Who knows how motorcycles will fit into that slightly worrying scenario.

Better news is that mighty Apple, known to be developing autonomous vehicles (under the code-name Project Titan), is considering getting into motorbikes too. Reports in publications including the New York Times and Financial Times have claimed that Apple, generally rated the world’s most valuable company, is considering buying not just famed F1 and supercar firm McLaren, but also Lit Motors. This much less well-known Californian firm has been developing a radical battery-powered motorcycle, the C-1, for more than a decade.

The stories ring true partly because Lit is a high-tech start-up based close to Apple’s headquarters. And because not only is the C-1 an electric bike that looks like an even more fully-enclosed version of BMW’s short-lived, turn-of-the-Millennium scooter of the same name (from the side it resembles half a hatchback car), it also incorporates computer-controlled gyroscopes that allow it to balance when stationary. 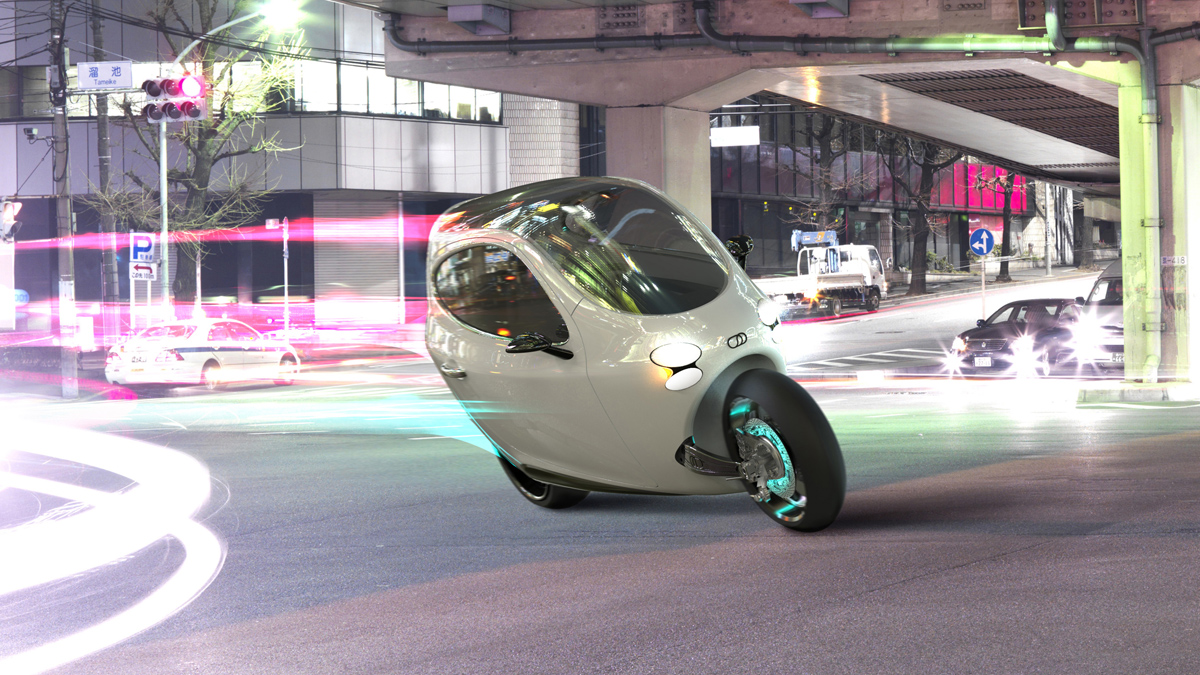 Lit’s website (www.litmotors.com) features a video showing a car running into the side of the C-1, which is shunted sideways but remains upright, seemingly without damage. No wonder Apple is interested. In a future world of self-driving vehicles, the C-1’s stability and strength could give it huge potential as a compact, one- or two-person vehicle.

Back in the present day, one area that is generating plenty of new metal is China. And not before time. At the Intermot show back in 2002, Chinese firm Zongshen, who had just won the World Endurance championship with a Suzuki GSX-R1000, held a press conference to announce that they would be producing a large-capacity bike within a few years.

The Chinese motorbike revolution was under way, it seemed; but even now there is no sign of the production superbike that seemed imminent 14 years ago. Instead of attacking the top end of the market, the Chinese brands have become more successful by improving the quality of their small bikes – just as the Japanese firms did in the early Sixties, before Honda’s CB750 arrived in 1969 to launch the superbike era.

The Chinese bikes that began appearing in Western markets more than a decade ago were small and cheap, and in many cases not very well-made. Their reliability was not helped by the fact that many riders attracted only by price didn’t look after them properly. This has gradually changed, as quality has improved and importers have addressed failings by upgrading suspension, brakes and tyres. 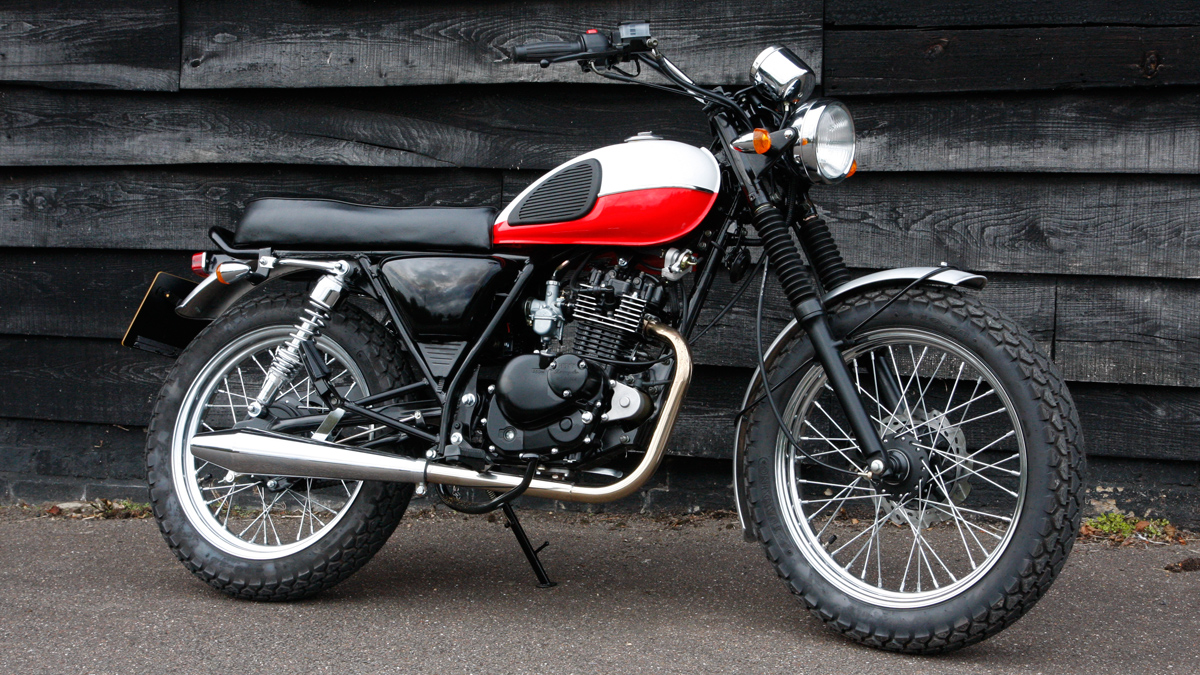 Recent years have seen some imaginative and entertaining Chinese-based bikes. French firm Mash has builds retro-styled roadsters, and recently launched a stylish café racer, the TT40, powered by a Chinese-built, 400cc version of Honda’s XBR500 engine. Birmingham based Mutt’s cool singles include the Desert Racer 125, which resembles a miniature Triumph Bonneville. Black Douglas of Italy goes further: its Sterling, built in Milan around a 230cc Zongshen engine, resembles a vintage bike. The hand-built Sterling is expensive but many of the new wave of Chinese-based bikes are cheap and cheerful, in a good way.

Meanwhile firms including CF Moto and WK have been producing increasingly capable 650cc twins, typically based on Kawasaki’s ER-6 family, and even competing in the Isle of Man. And the latest news is that Qianjiang, Benelli’s parent company, is nearing production with China’s biggest bike yet: a shaft-drive tourer based on a revised version of Benelli’s 1130cc triple engine. Like electric bikes, the Chinese are coming. It’s just taking a bit longer than expected.