Ducati MotoGP star Andrea Dovizioso waxed lyrical on the progress of friend Tony Cairoli in the 2017 MXGP FIM World Championship as the paddock gathered in Jerez for the fourth round of the series and the first on European soil.

On the same weekend when MXGP forms at Kegums, Latvia for the seventh stop on the calendar and KTM’s Cairoli aims for a third victory of the year, ‘Dovi’ was visibly relieved to talk about his passion for the motocross series as opposed to the poor track record for the Ducati team around the compact and tricky Spanish layout. Like many others #4 was specifically impressed by the Sicilian’s emphatic comeback performance at the Grand Prix of Trentino on home soil that led to the former champion’s second triumph of the term 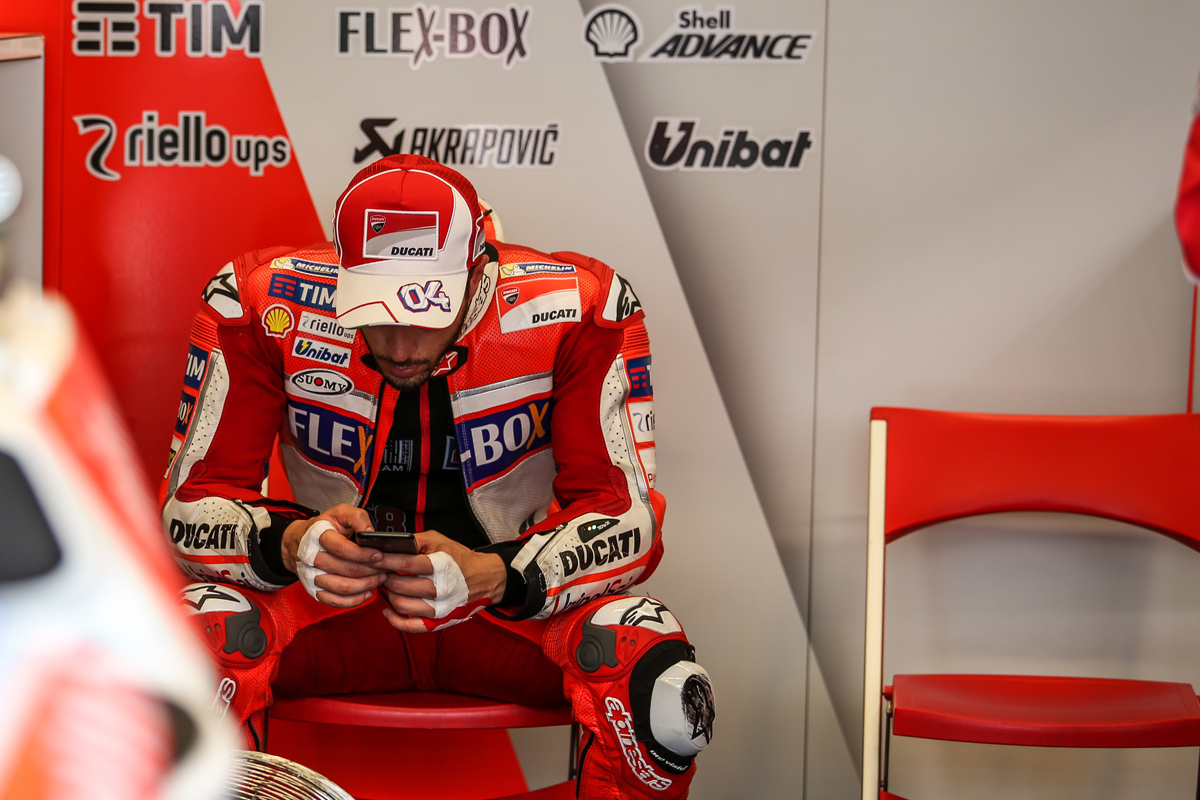 “When Cairoli is on form it is unbelievable and it is so nice to see how he is racing this year,” the thirty-one year old said. “In Trento he did something – I don’t know how I can describe it. You know how difficult motocross is and how impossible it is to pass on that track. It is really nice for the sport to see him so competitive…and there is a lot of competition [this year]: Gajser, Herlings, when he comes back, Paulin. The championship is really nice this year.” 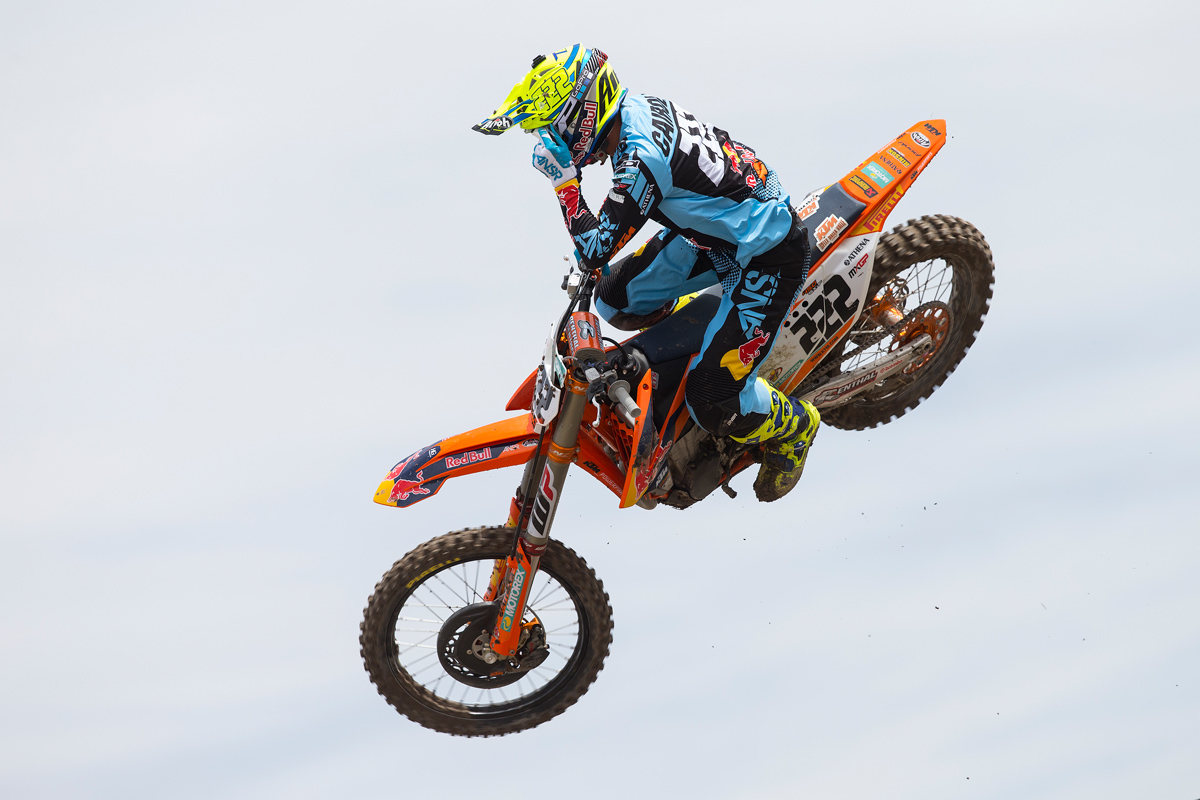 Dovizioso started the MotoGP campaign with second place in Qatar and recorded a sixth position finish in Austin, Texas two weeks ago. His best result around Jerez was fifth place in 2014.