Wilvo Yamaha could be one of very few MXGP teams to run three riders in the 2018 FIM Motocross World Championship. Owner and Team Principal Louis Vosters confirmed at the USGP last weekend that the new satellite crew are eyeing another athlete to compete on the 2018 YZ450Fs alongside Shaun Simpson and Arnaud Tonus next year.

Wilvo have endured a bittersweet first term in the premier class. Shaun Simpson won the Grand Prix of Indonesia and Arnaud Tonus claimed his first podium and moto victory on home turf in Switzerland several weeks ago. The Dutch unit have matched the factory Monster Energy Yamaha crew in terms of results but have also suffered with injuries to both the Scot and the Swiss. 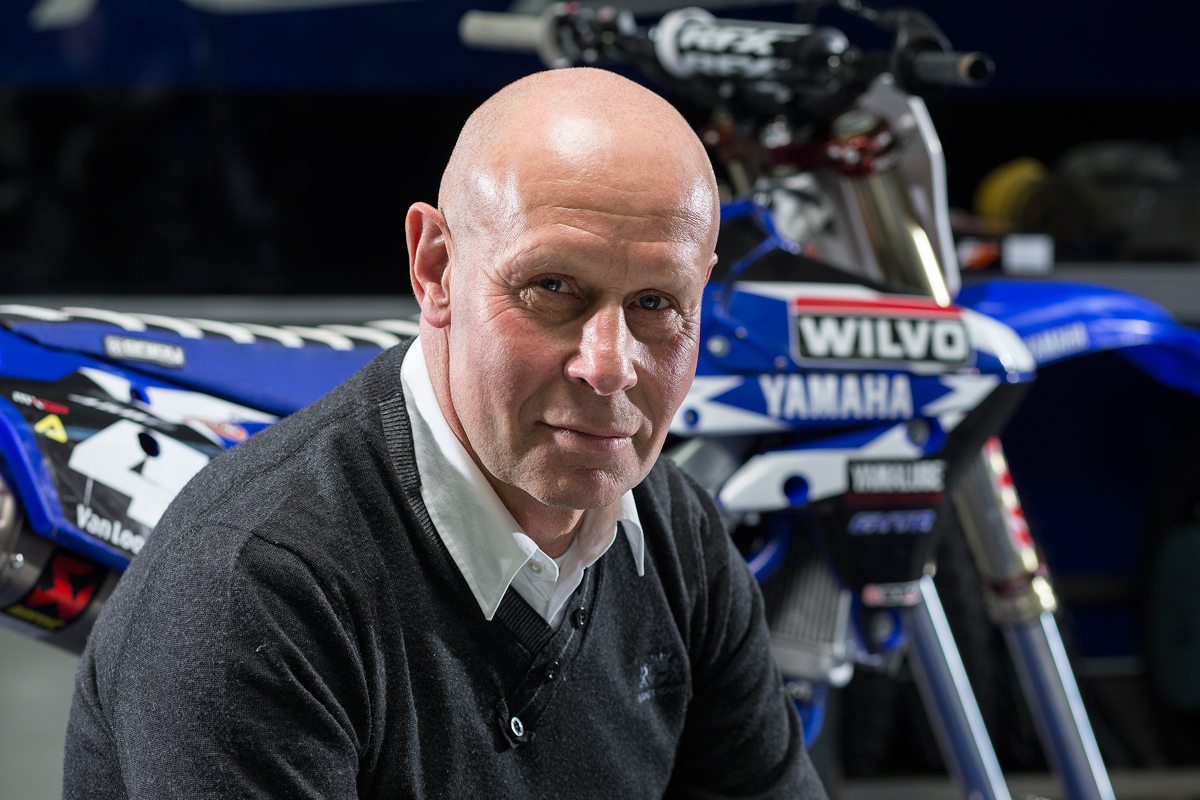 “To be honest I would like to have a third rider. It is not easy but I am trying to work it out together with Yamaha,” Vosters said at WW Motocross Ranch in Florida. “I think it is 50-50 and, for sure, there are some really good riders in the paddock who have no team and it is a shame for the sport. Personally I would like to have three because I think we have had ten GPs with just one rider this season and hopefully it will not be the same next year.”

Wilvo are apparently waiting on confirmation of support from Yamaha Motor Europe for an expansion to their racing efforts. “It is complicated but I have been thinking about it for a long time and I think we can handle and organise it,” Vosters said of the extra resources required around the Bergeijk-based HQ. 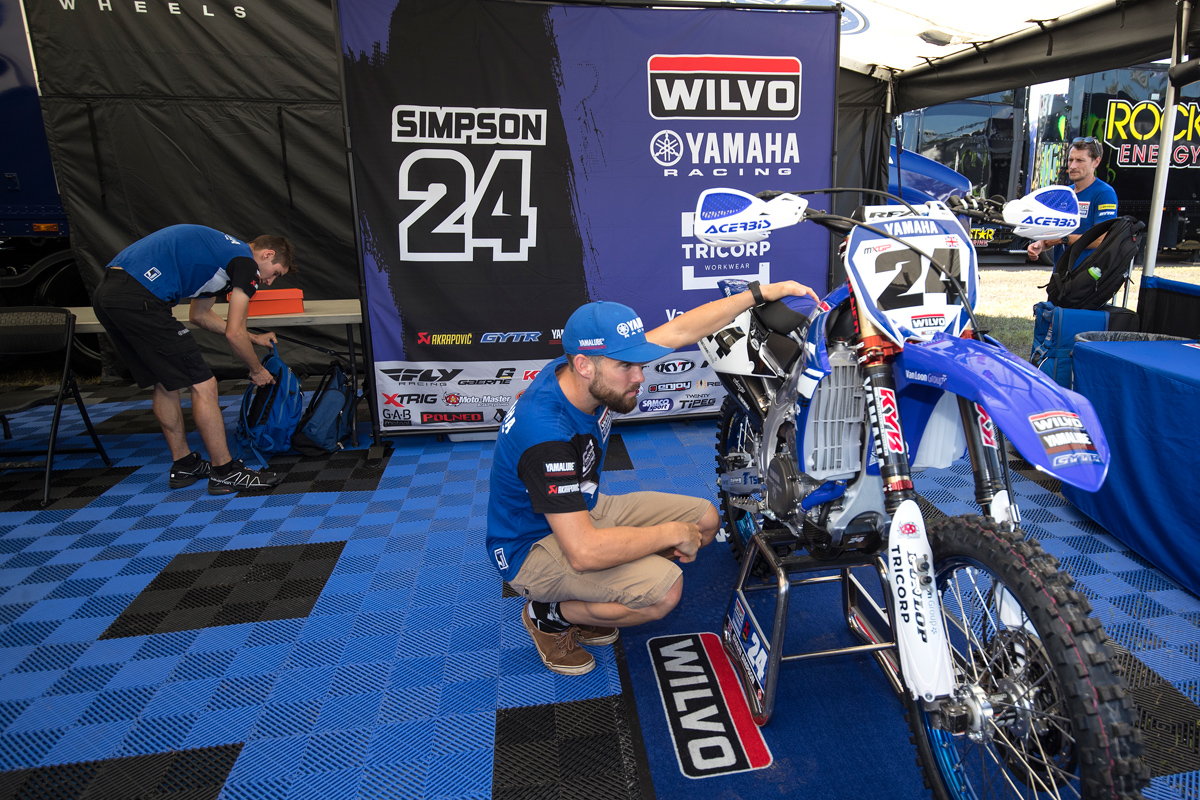 Names linked with a third YZ450F include MX2 graduate (and currently injured with rib and liver damage) Benoit Paturel and HRC-departee Evgeny Bobryshev. Vosters remained coy about who hovers on his shopping list but commented on both the Frenchman and the Russian. “It is difficult to say,” he commented. “It is quite bad that ‘Bobby’ doesn’t have a ride so he would be a possibility but it is also bad that Benoit doesn’t have anything. He is in the Yamaha family and would be a rookie. He is a talent and one for the future. So I would also be positive about him.”