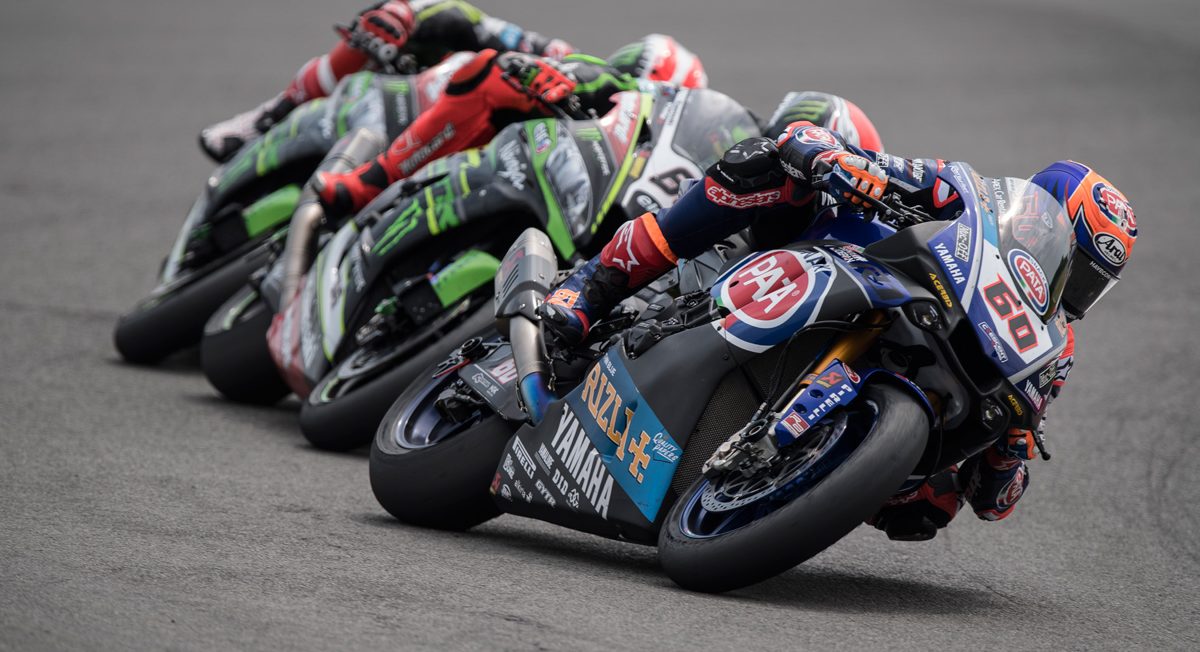 A brief flutter or a new affair?

Graeme's thoughts on a Blue day at Donington
29th May 2018

They say that one swallow doesn’t make a summer. If you equate swallows to action packed racing, we have had a couple now, so is WorldSBK finally heading for a sunshine renaissance?

The races at the weekend were described in the media as being “classic Superbike” and it was maybe fitting that it was 30 years ago that Donington Park hosted the first Superbike Championship race. Much has changed since then, with many highs and lows along the way, but the action at the weekend was some of the best we have seen at the British circuit for a number of years.

It was great to see Michael van der Mark finally break his duck and claim his first win in WorldSBK and the first ever for a Dutchman in the series. It was also the first time since Nicky Hayden’s win at a wet Sepang in 2016 that another manufacturer has managed to break the Kawasaki and Ducati stranglehold on the top step of the podium. 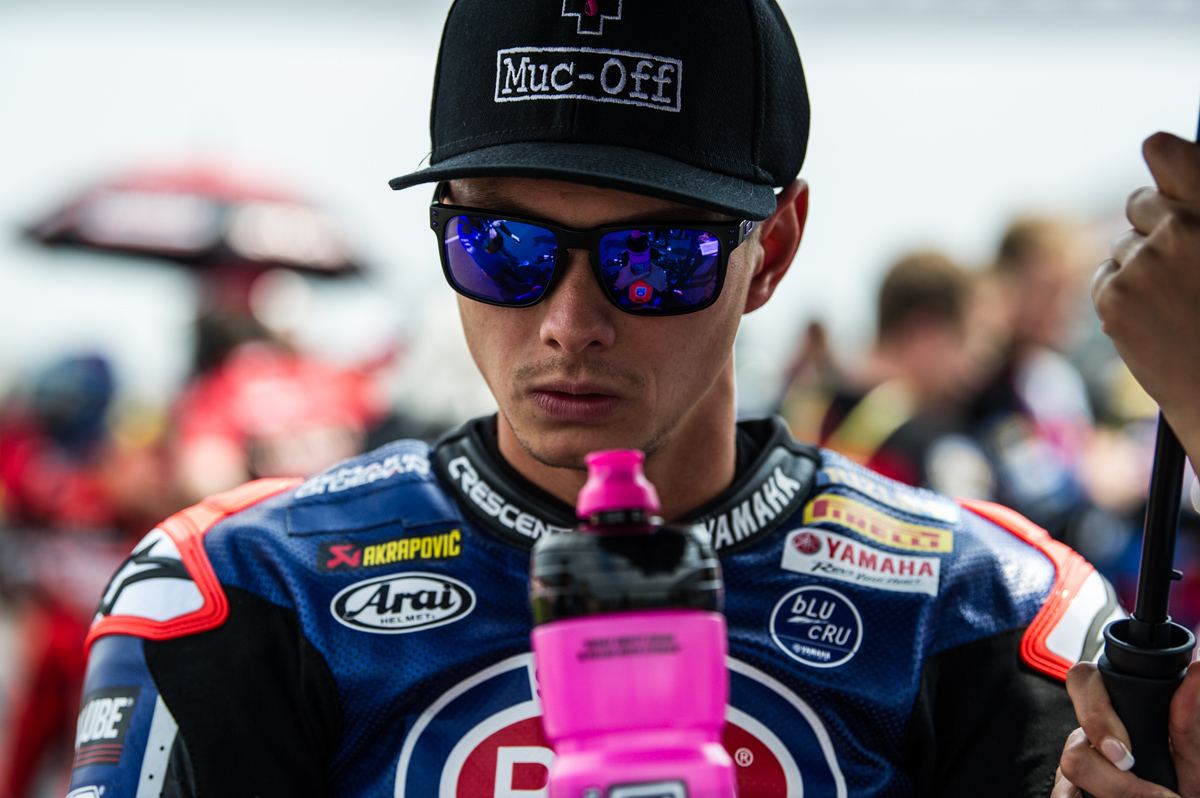 Mickey certainly was magic at the weekend. To win one race was a great achievement but to do the double was even more impressive. It was said in the press office on Sunday night that he may be one of those riders that now he has got that first win he won’t be able to stop. That is a bit premature I think but the most satisfying thing for Michael on Saturday was that he won on equal terms. Winning on Sunday when starting ninth on the grid proved how well deserved the victory was. His race two win was even more impressive than race one in my view. Having come through the field in the opening laps I thought he looked comfortable and measured as he battled for the lead with team-mate Alex Lowes, who had started from pole, and current champion Jonathan Rea, taking his chance to move into the lead and gap the other two right away.

I read a fair few post races comment on social media that the change in regulations this year is making the racing more competitive and there seems to be a positive feeling amongst the viewing public.

I wonder, however, how much of victories at the weekend can be put down to Yamaha and Michael himself, as well as those technical changes. Team boss Paul Denning has always been honest in his assessment that to catch up with Ducati and Kawasaki it was up to them to work on improving their race package, and for the riders to deliver on the track. I have noticed that there are certainly more Yamaha staff directly involved in the project now and they more and more resemble what is as close to a factory team that you get in the Superbike championship. Having a chat with Michael and some of the team after the race they said that there has been no one thing that has made a difference, just every weekend trying to improve small things here and there to raise the performance of the overall package. 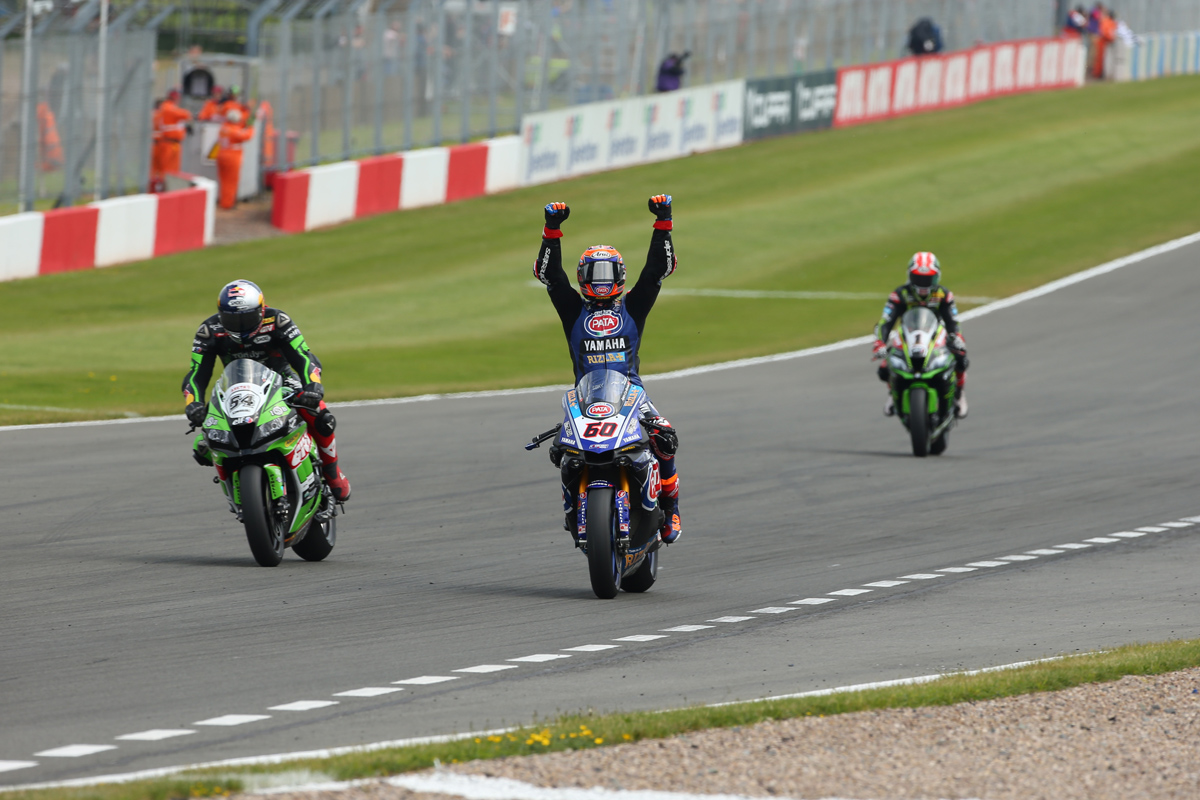 Michael himself has also matured over the last two years. When you watch him in his debriefs after a session he seems a lot more focused on working through issues. The slight impetuosity of youth seems to have gone and that is maybe showing in his racing performances as well.

All of this I am sure won’t go unnoticed within Yamaha, especially if he is still harbouring a MotoGP ride. According to some insiders a move is not on his radar at the moment and he is keen to stay in WorldSBK on the R1. I am not sure if I believe that but there still seems to be a perception that to move to a satellite GP team would be a backward step from racing with a factory SBK team. Michael has now got into the winning way and there is nothing to say that he can’t be a serious contender for the World Championship title sometime soon. It would give him a unique place in WorldSBK history as having won three different titles within the series, the Superstock 600 class in 2012 and World Supersport Champion in 2014.

His wins at the weekend were well received throughout the paddock, which also shows how much of a popular character he is in WorldSBK. If he were to move to a MotoGP team next year it would be a huge loss to the championship, just as it looks to be on the up.

It will be interesting to see if he and Yamaha can repeat the success of the weekend in the coming races. For sure it has brought a breath of fresh air to the championship and long may it continue. 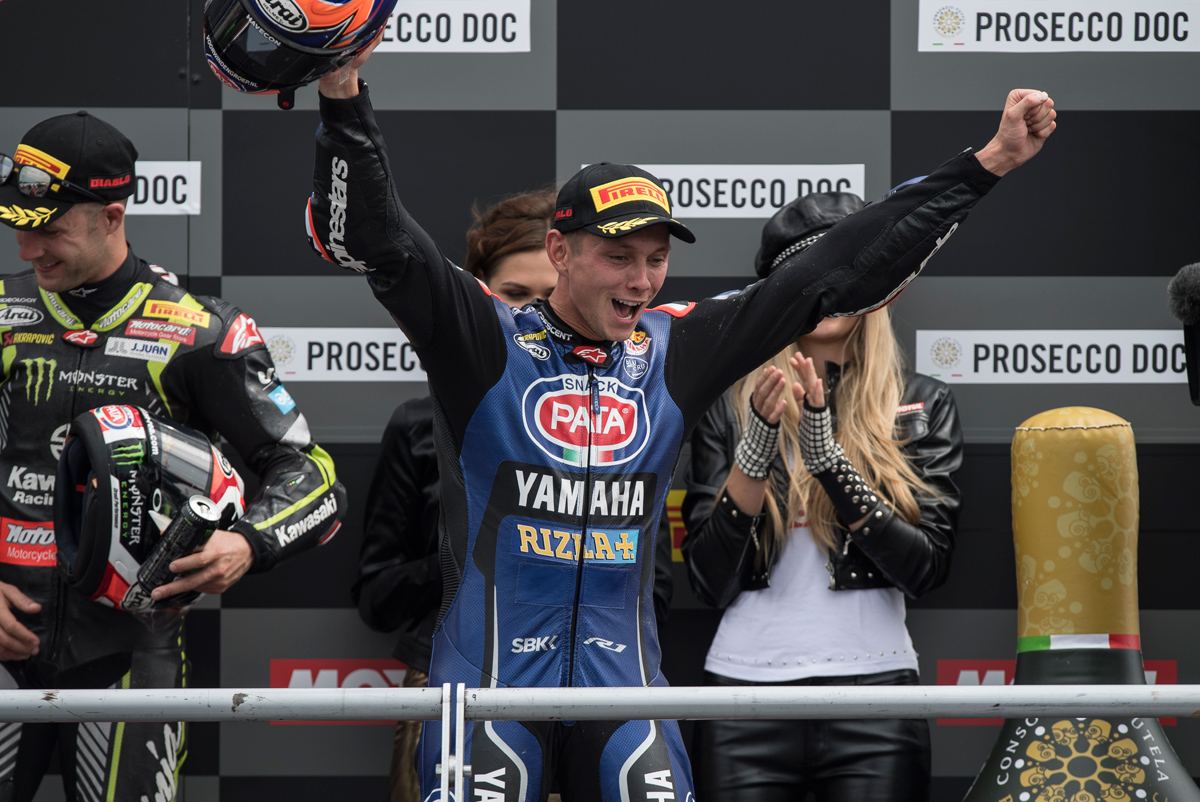 There were other positive signs of resurgence at the weekend. Along with Razgatlioglu’s race two podium, Leon Camier produced, for me, another stunning performance on the weekend. He was still struggling with the broken ribs he suffered in the crash at Aragon earlier in the season and was at times finding it difficult to breath due to the pain. I was in the pit box when he narrowly missed out on progressing into Superpole 2 on Saturday and it took him a fair amount of time to gain his composure to allow him to speak to his machanics after stepping off the bike. He was clearly in a huge amount of discomfort and to the race an hour or so later says a lot about the grit and determination these riders have.

Camier was another rider I thought rode a superb race on Sunday. Starting 13th on the grid he ended up battling with Melandri, Baz, Torres and Laverty, eventually coming out on top and finishing eighth. Leon made a prediction when we were at the Red Bull Honda pre-season photoshoot that he would score a podium this season and, once fully fit, I don’t see any reason why he can’t be in a position to be up their fighting with the Kawasakis, Ducatis and the ever improving Yamahas. If that does happen I reckon we would then definitely have enough swallows to declare Superbike summertime.