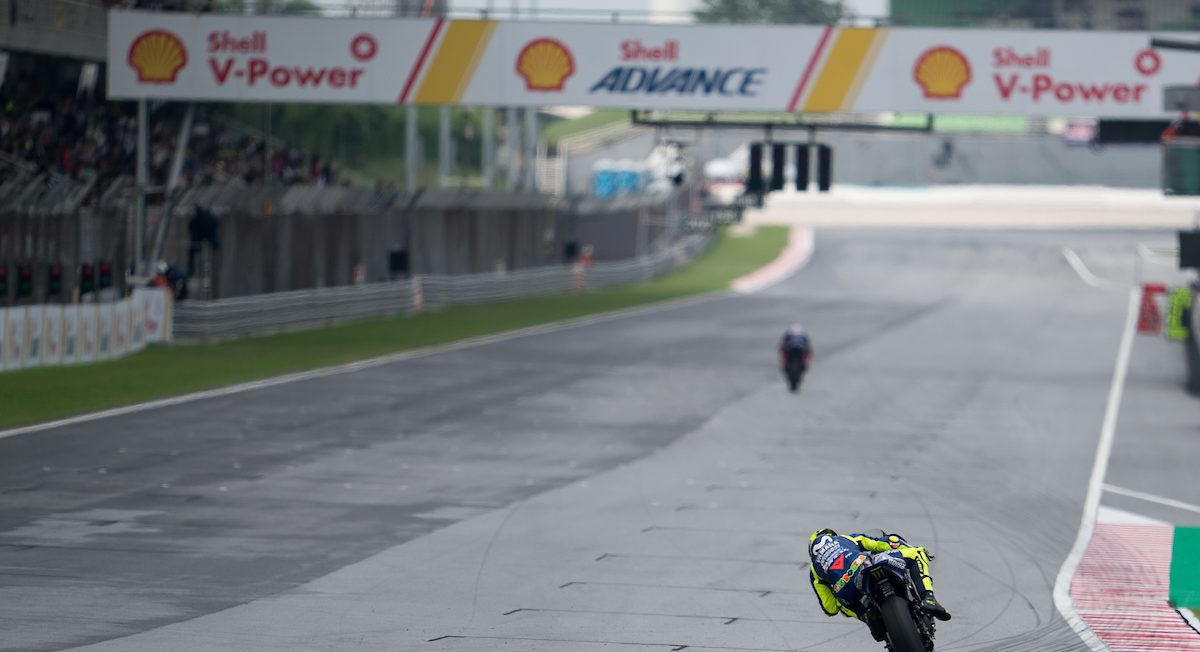 Just a moment while I wipe the sweat off my brow because this 70% humidity is tenacious and I think most of the bodies outside are either burnt to a crisp or stuck to their chair. The Shell Malaysia Motorcycle Grand Prix signifies the penultimate round of the 2018 season. This venue challenges the physicality, mentality and endurance of every rider, no matter how able-bodied they are. The humidity is dizzying, with temperatures up to 60°C on track. The probability of rain is unsettling because it is ever-present, but on the ‘other side of those clouds’ are jubilant fans whom always have a way of putting a smile on your face. 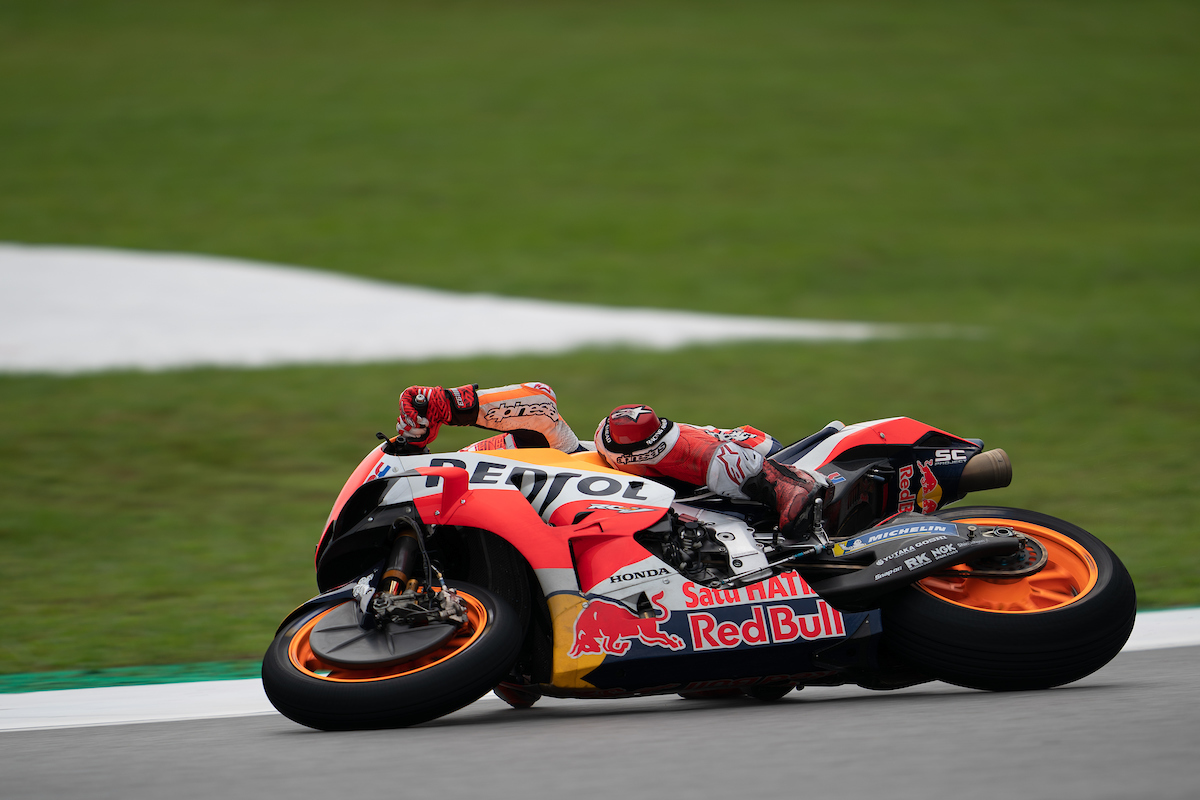 Within this former British colony lies a population thriving with a prolific culture. It was established as a small township that endured sufficient social and political hardships. Foundations were made of wood and hand-thatched palm fronds, limited sanitation caused outbreaks of disease and the constant threat of flooding was relentless. Since, Malaysia’s capital city of Kuala Lumpur (traditionally translated in english to ‘muddy confluence’) has grown into a large municipality located at the crux of the Gombak and Klang rivers. This region is laden with bustling streets, lavish shopping malls, frenetic street markets and the grand Petronas Towers. They celebrate cuisine, tradition, architecture and festivals that are authentic and embody their belief systems. It is no surprise that this conviction overflows into their strong adoration of motorsport. The city is populated with scooters and motorbikes dashing in and out of disordered chaos. There seems to be no structure but somehow the madness works and it’s not for the faint hearted. We commute along a main road towards the circuit entrance and filter between lanes. With that said, I use the word ‘lanes’ loosely because in one moment we were on the grass. Once again, somehow, the unorthodox worked and we arrived at our destination. Monsoonal weather accompanies the robust heat with thunderstorms making an appearance almost every afternoon. For most it is a tropical nightmare but for the 7.5 million inhabitants, this awfully warm weather is just another day at home. 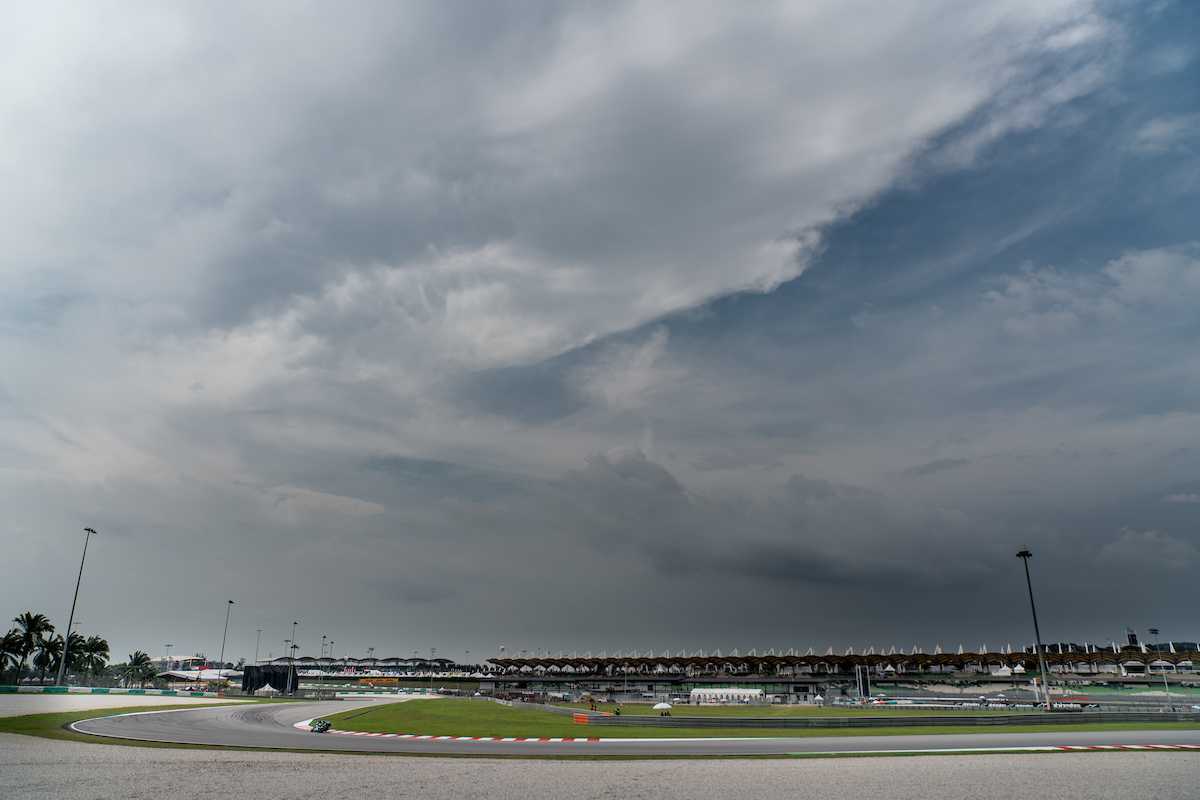 In the MotoGP stratosphere this circuit is relatively new. Taking the reins in 1999 from the Shah Alam circuit which was first forged in 1991, the Sepang International Circuit started to pave the way for more modern track templates. Renowned German racing driver, engineer and circuit architect, Hermann Tilke was asked to design a new course to support the uprising of motorsport in Malaysia. Current Prime Minister Dr Mahathir Mohamad had additional plans, believing the creation of a modern track would play a pivotal role in the transformation of his home in to an industrialised nation. Tilke focused on constructing a blueprint that would illuminate speed and provide the platform for impressive races. The objective was to forge a fast, flowing track that was dominated by two long straights severed vertically with a main grandstand. The wide-set layout would favour overtaking manoeuvres and nevertheless form one of the longest laps of the year. Ingenuity was drawn from the organic landscape which encompasses the local area. The grandstands were sketched with canopy shaped leaves that represented the extensive palm oil trees that scattered the plantation where the circuit first broke ground. There is a sense of obligation to pay respect to the origins of the location when formulating an artificial element in a natural environment. Since its debut on the 20th April 1999 it has been a perennial fixture on the agenda. It is a 5.5km gruelling stint that intensifies with the climate that envelops this country. In 2017, the Malaysian GP was gifted the ‘Best Grand Prix Of The Year’ award and since has continued to have a strong influence in the mapping of new and reconstructed layouts. 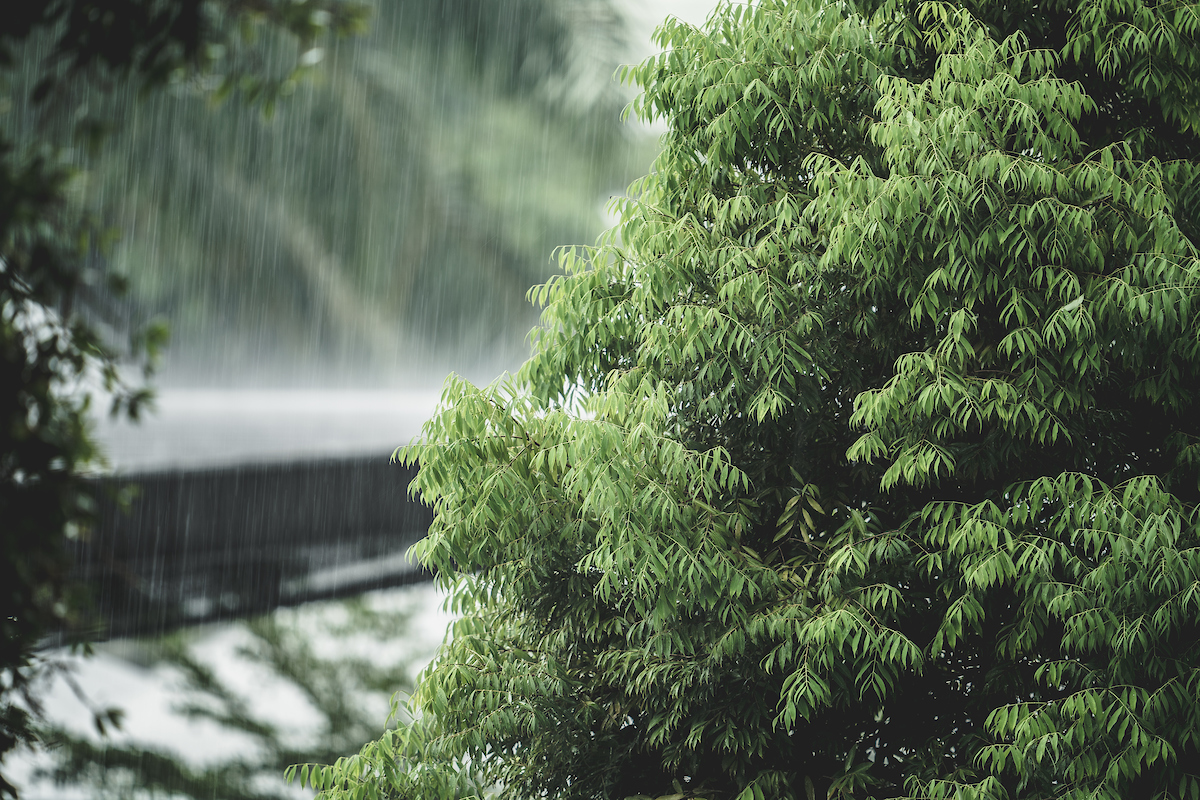 Local favourite Hafizh Syahrin has sported his signature charm as he takes to the MotoGP stage for the first time in Sepang. He has proven to be nothing but humble, expressing his gratitude. “I just want to say thank you, I am excited for my home Grand Prix. At the moment, I want to give my best to my team who has always believed in me and worked hard. Small steps, we improve,” and even declared that it is a “dream come true”. The record crowd attendance has been broken, rising from 161,553 in 2016 to 166,486 in 2017 and this year ticket sales between November 2-4 have increased by 41% in comparison to last year. We have heard whispers that the event has sold out and from previous experience that means the fans are eager to show their loyalty. Every term when we watch this event on the television or follow it on social media you get a small glimpse of how animated the fans are. Supporters roam around dressed in rider apparel, handmade costumes and bright coloured one-pieces and the excitement on their faces when they see riders is priceless. They appreciate the spectacle from start to finish and this year as you drive into the circuit you can see huge signboards with Monster Yamaha Tech3’s MotoGP rider Hafizh Syahrin, SIC Racing Moto2 rider Khairul Idham Pawi and Petronas Sprinta Racing Moto3 rider Adam Norrodin standing proudly. This part of the world seems to possess a deep sense of nobility for their own people and their achievements. You could say that the riders have the whole of Malaysia racing with them and that is so special in itself. We cannot ignore the fact that Malaysia is spreading its influence and from their first rider in the premier class in 2018 they will have their own team on the grid next year. 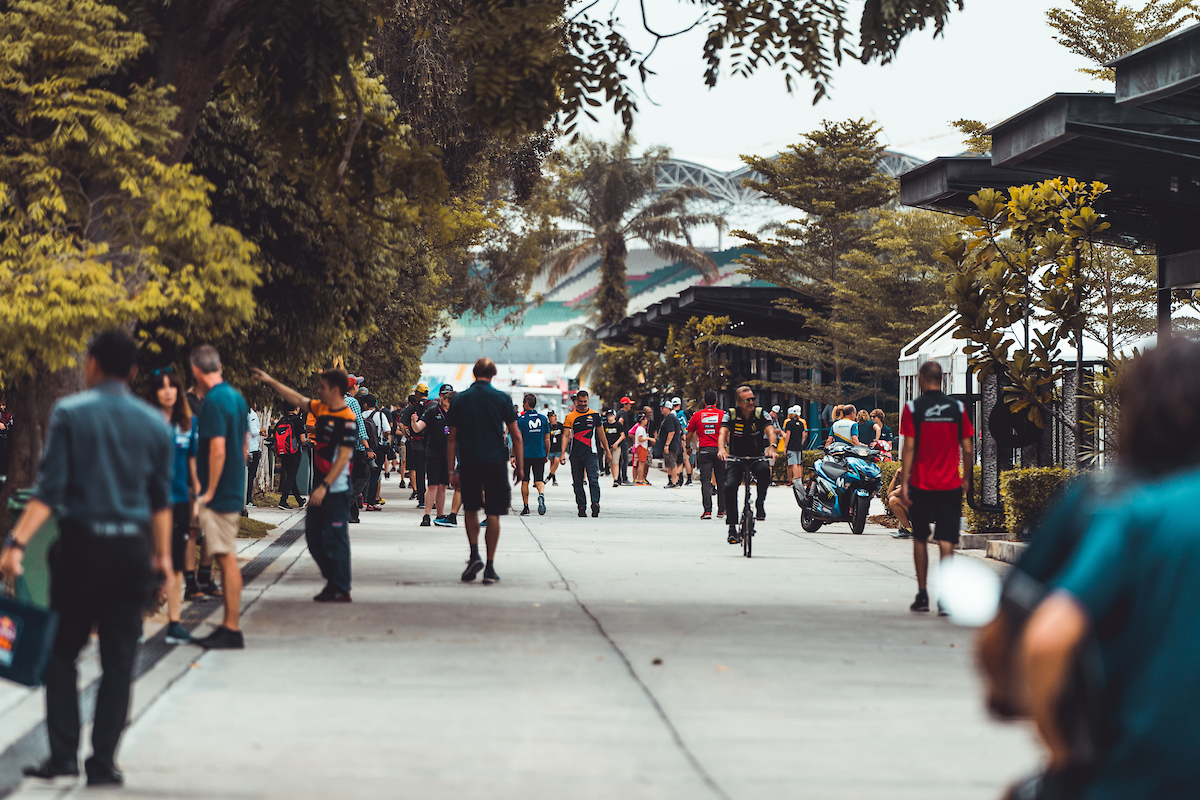 Not only is the Sepang Grand Prix highly regarded among the masses, it has evolved from the bare basics into a circuit of modern beauty. The fans from far and wide and even around the corner are some of the most modest and passionate I have seen all year and having Hafizh Syahrin in the MotoGP category this year marks another special moment in Malaysian history. This place does not steer away from a challenge and brings the heat in more ways than one. In perspective, you really do not mind a little sweat and minor sun stroke if you get the opportunity to see these athletes going full throttle around this tropical landmark.