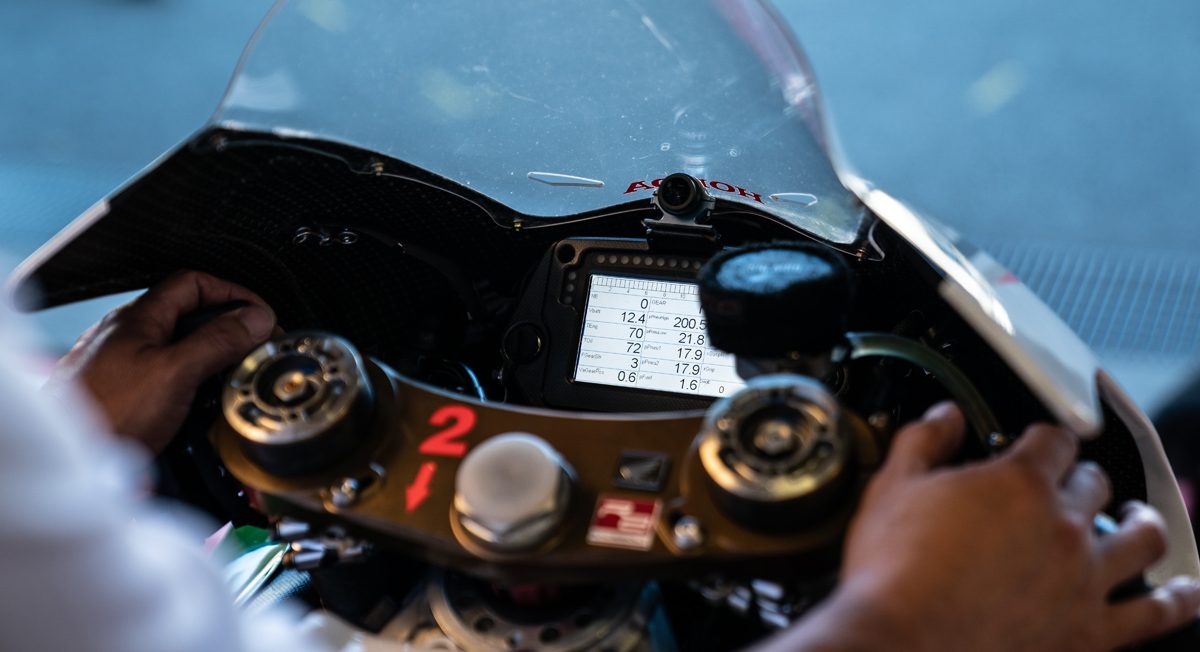 Who would you put on the second M1 in the Petronas SIC Yamaha team? Since the team moved from the negotiating stage to becoming reality – or at least, behind-the-scenes reality, rather than official-press-release reality – that seat has seen a string of candidates consider and then turn it down. First, the team were in talks with Jorge Lorenzo, who had decided to leave Ducati, but had not yet struck a deal with the Repsol Honda team. Then, there were serious talks with Dani Pedrosa, available because there was no room for him in Repsol Honda. Pedrosa gave the offer major thrift but decided to retire instead. “What led to the decision was the intensity of the races,” Pedrosa said at the press conference announcing his retirement. “You have to live the races to the limit and I had to give everything that I had.” After eighteen seasons in Grand Prix racing, that was too much to ask. 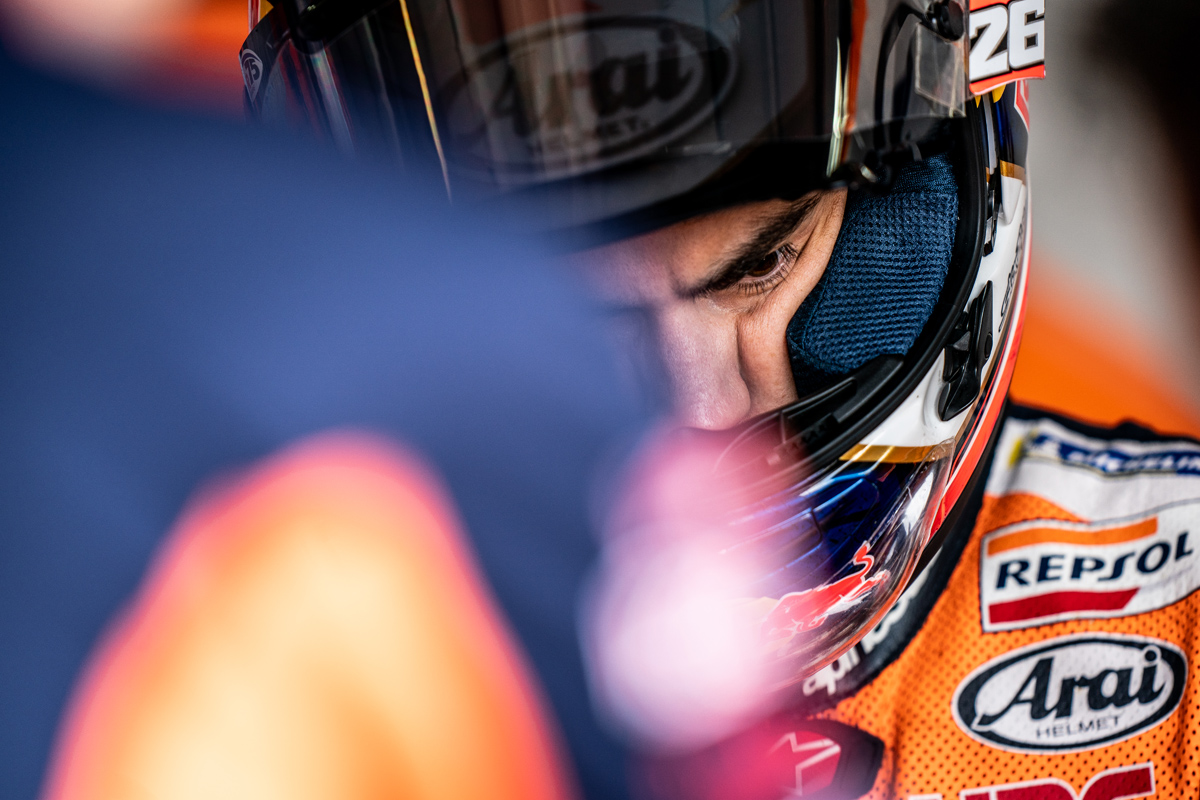 The Petronas SIC team’s original plan had been to pair a rider capable of winning with Franco Morbidelli, giving Morbidelli a chance to grow, while the successful rider would try to win races and perhaps even a title on a factory-spec Yamaha M1. But with the top riders all signed up, they had to re-evaluate their options. Should they take a more experienced rider, such as Alvaro Bautista or Bradley Smith? Or should they try to secure a young talent, and let him develop in the shadow of Morbidelli?

In the end, they went with the latter. Franco Morbidelli will be the lead athlete, on the factory-spec M1 and the team will sign French Moto2 rider Fabio Quartararo, who will steer an older spec bike as he adapts to MotoGP. But was this really the right choice?

I can understand the dilemma the team faced in trying to answer this question. For whenever I try to answer it, I find myself changing my mind every time I examine the options. Does Quartararo have the talent to make the step up to MotoGP? When he was racing in the FIM CEV championship, he was considered good enough that they actually changed the rules to allow him to start the season in Moto3 before he reached his sixteenth birthday. Any winner of the FIM CEV Moto3 title is now allowed to move to Moto3 a year early, something which is being repeated this year to allow the Öncü brothers to do the same from the Red Bull Rookies Cup. 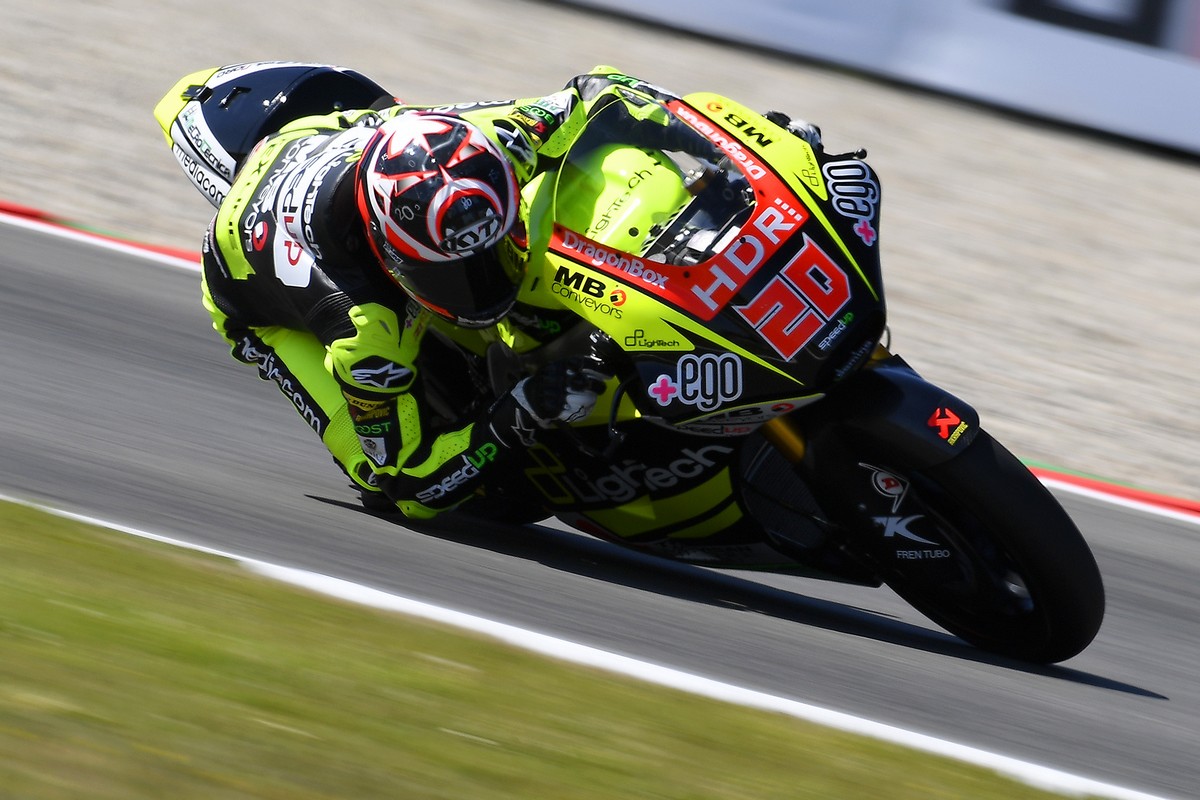 Photo Courtesy of Speed Up

But after an astonishing start – a podium in his second race at Austin, the another at Assen, and a couple of pole positions – he struggled, not helped by an ankle injury sustained later that year. A lacklustre second term in Moto3, followed by a similarly anonymous first year in Moto2 left him languishing. It is only since Barcelona that the Frenchman has found something special again. Pole and victory in Barcelona were followed by a podium at Assen, but Quartararo disappeared into the pack once again at the Sachsenring.

This is the danger of signing Quartararo. There can be no doubt that he has a prodigious talent, but having talent is not enough. You also have to be able to use that talent out on track every weekend, and not have to try to figure out why things simply aren’t working. Quartararo may well be fast, and may well have incredible potential. But there are absolutely no guarantees that he will be able to convert that potential into results.

The deal may not be great for Quartararo either. It is said that he wanted to try to win a Moto2 title before making the step up, as he still felt he had plenty of time (he is, after all, still only nineteen years old). But the current contract cycle means that almost everyone is on two-year deals, and if he misses out now, he would probably have to wait until 2021 for a decent seat to open up. Waiting that long is as big a risk as moving up too early.

If not Quartararo, who? Bradley Smith is out of a job at the end of this year, and spent four years riding a Yamaha in the Tech3 garage. But Smith has not adapted to the Michelins as well as some others, and his results in the last three years have been nothing to write home about.

Alvaro Bautista is the other option, the perky Spanish veteran also out of a ride. After a couple of years on a slow Aprilia, Bautista has found some speed on the Ducati, finishing fifth at the Sachsenring now that the team have found the right setup for the GP17. “A top five rider with no bike for next year?” Bautista complained in Germany, after finishing fifth in the race.

Is Quartararo a better bet than Smith or Bautista? I still don’t know. He has the potential to be better than both and the two veterans have not shown themselves capable of winning races. The lower risk gamble in such cases is to go for youth over experience, as the cost of failure is lower. “He failed to live up to his promise” is an easier sell to sponsors than “the top ten is where he belongs.” Age discrimination is alive and well in MotoGP.