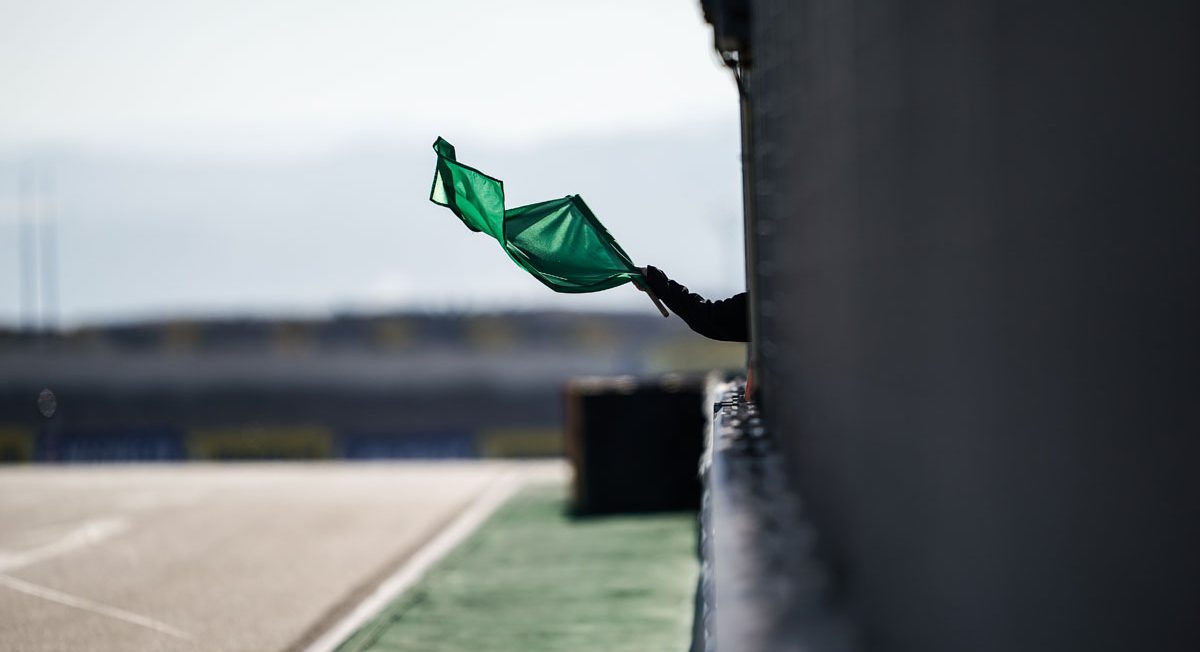 The shock news that Valentino Rossi had contracted Covid-19 after Le Mans, added to Marc Marquez’s long rehabilitation from serious injury, has left MotoGP lacking any serial championship winning pedigree. There are only a total of three grand prix titles between this year’s four leading protagonists – Joan Mir, Fabio Quartararo, Maverick Viñales and Andrea Dovizioso – with one of those coming as far back as 2004. And it’s shown.

But mostly it’s because the year’s two best riders – Quartararo and Mir – have, for differing reasons, been unable to approach the heights shown by champions of the class in years gone by.

There are extenuating circumstances, of course. The added edge grip of Michelin’s 2020 rear tyre profile has required certain riders and factories (most notably Ducati and Dovizioso) to continue a process of adaption well into the season’s final third. In Miguel Oliveira’s eyes, Marquez’s absence has led “everyone all of a sudden started to feel like they could win races and championships.” And the racing is so close – Sunday’s top 15, covered by 15.9s, was the second tightest in history – that variations in temperature or track conditions have a profound impact on results.

Take Sunday, for instance. Michelin’s MotoGP tyres have always been sensitive to temperature change. At Motorland Aragon riders found track temperatures of 31 degrees on Sunday compared to twelve on Friday morning and 23 on Friday afternoon. That rise scuppered the plans of one manufacturer, and brought others into play. Exit stage left Yamaha, who had dominated free practice and qualifying. Enter stage right Suzuki and Honda after the two Alexes – Rins and Marquez – qualified tenth and eleventh.

But the lack of experience in these circumstances is a reason why Quartararo and Mir have been unable to shake off the riders behind, why 15 points cover four men with four races to play, why Viñales retains a very real chance of walking away with the crown despite his glaring flaws and why Dovizioso remains in the hunt despite being well off the pace at every track this year bar one.

This is most notable in Quartararo’s recent showings. Consider how he’s followed up his most emphatic wins this year. He was outstanding at Jerez 2, but then came a run of 7th, 8th and 13th. The 21-year old’s speed was such in Barcelona that he forced the more experienced Franco Morbidelli and Rossi into mistakes. But since then he’s been 9th and 18th. In 2020, the 21-year has been as brilliant on occasion as he has been wildly unpredictable on others.

Circumstance has played its part. Quartararo isn’t to blame for the reliability issues Yamaha encountered at Jerez with its engine valves. The potential of its motors had to be cut, and the Frenchman suffered. He was similarly unlucky in Aragon, where an estimated gamble with front tyre pressure saw the rubber overheat in racing conditions. “It was totally out of control and we never rode in these conditions,” he said. “I couldn’t brake, couldn’t turn, couldn’t lean the bike.”

But as well as that, Quartararo has also been at fault. Having put his face on the front cover of French sports daily L’Equipe for two weeks running, and received praise from global football icon and national superstar Kylian Mbappe, things were looking fairly rosy for Fabio after the Andalusian Grand Prix. With Marquez side-lined by injury, there was good reason for him to view the season ahead as his to lose. He had, after all, taken nine podiums in his previous 15 grand prix, as well as seven poles.

It hasn’t worked out that way. The crash out of the San Marino Grand Prix was all his own doing and his performance at Le Mans was shaky at best, well below par at worst. Let it not be forgotten that Quartararo hasn’t contested a title at any level since 2013’s CEV Moto3 triumph (he won ’14 with three races to spare).

It’s debatable whether any premier class rider is as emotional. Just check his wild cries in parc fermé after his Catalan GP triumph or his impressive dummy spit outside Race Direction after losing a podium at Emilia Romagna. Yes, he is a picture of reason and composure when he talks to us at the end of each day. But you wonder if it holds him back when this kind of expectation is fairly new to him. As he said back in Misano, “You can’t buy experience. You need to live it.”

Mir’s case is different. The Majorcan has been seriously impressive this year, kicking on dramatically from his rookie campaign. Ten races in he has scored 82 points more than this time a year ago (Quartararo has ‘only’ managed 39) and has proved he’s as good as anyone at holding his pace, maintaining composure mid-race before launching a late attack.

It’s not a one off. “Already before Le Mans Mir I think was the strongest because he was more consistent than everybody,” said Dovizioso on Sunday, a strong seal of approval if ever there was one. He’s more calculating and less emotional than Quartararo, a trait that should hold him in good stead when the fight goes all the way to Valencia and, maybe, Portimao in November.

But here’s the thing: Mir hasn’t been winning. Yes, the red flag in Styria cruelly robbed him of a debut triumph. But that was just the once. The Suzuki GSX-RR’s inability to maximise the added grip of a new tyre hampers his qualifying. And he hasn’t quite mastered team-mate Rins’ early race aggression and is often left with too much to do early on. That cost him dearly at Jerez and Brno, where he crashed due to being mired in the pack. No rider has lifted a MotoGP title without winning at least twice, yet Mir could well become champ without winning a single grand prix since November, 2017. Without scoring those 25 points, his current total of 121 would have only been enough to put him fifth, fourth, sixth, third and fourth ten races into the past five seasons.

This is no grand criticism of either man. Both are already exceptional albeit inexperienced riders still at the beginning of their top flight careers. Quartararo has a chance to become the second youngest rider in history to win the MotoGP crown, younger even than Freddie Spencer. And Mir is only in his fifth year on the world stage. Not even Rossi could get his hands on the premier class championship at that point of his own trophy-laden career.

It’s when the going gets tough in this game that the tough start winning. But even though Quartararo and Mir have been the stars of 2020, recent evidence suggests there is no guarantee of that happening in the four races that remain.